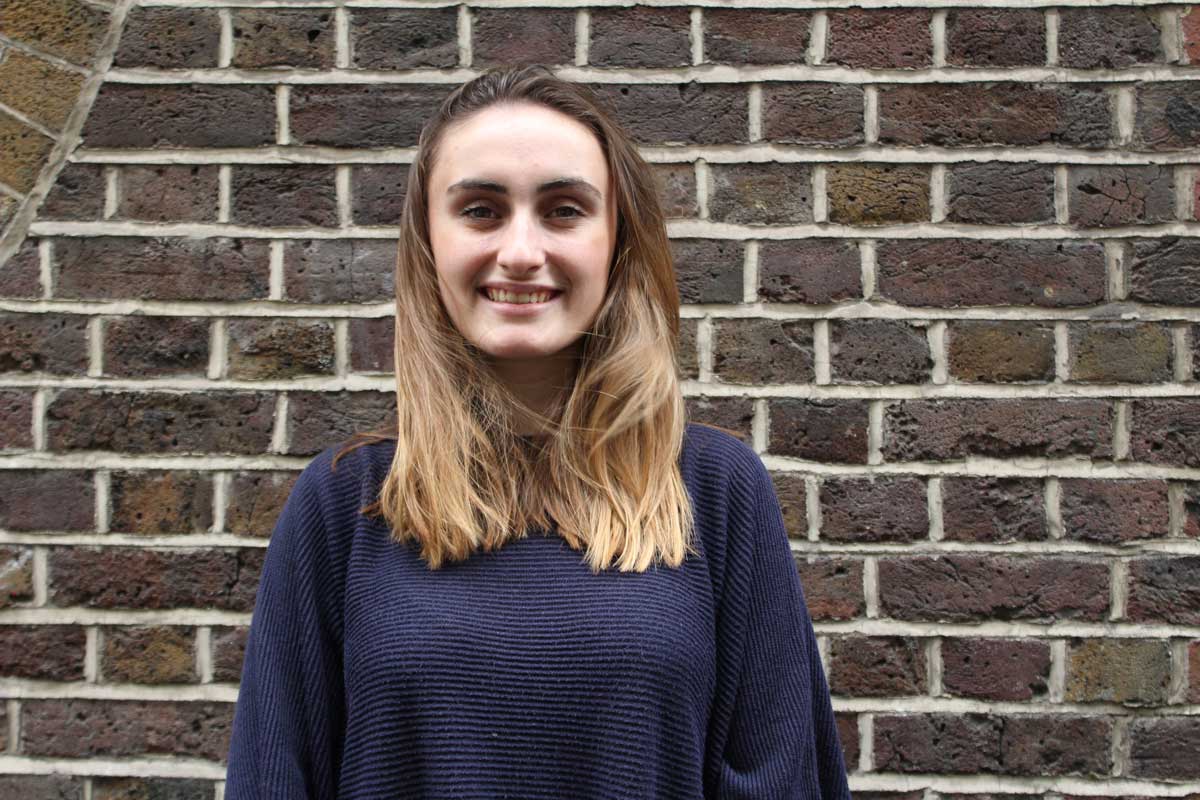 Anne Manuel (22) of Herne Hill is taking on the challenge of walking a marathon to raise money for Alzheimer’s Society.

Anne, a London College of Communications student, aims to raise £350 by trekking 26 miles around London on 1 June, the same day as her 23rd birthday. A fund raising page has been set up to help her achieve her goal.

Anne said: “I have decided to take part in this challenge for Alzheimer’s Society because I want to raise money to help find a cure, but to also help provide families with more resources and support.”

She will be walking in memory of her father Francis Manuel, who was diagnosed with young-onset Alzheimer’s disease when Anne was just 12 years old. Francis died in October 2018 – ten years after being diagnosed with dementia at the age of 54.

There are estimated to be at least 42,000 younger people with dementia in the UK. 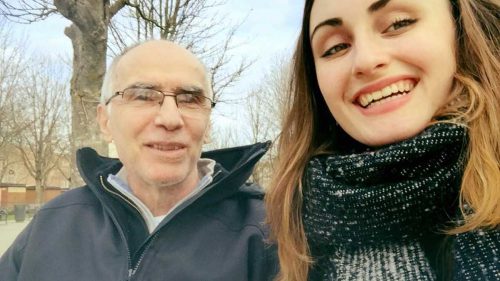 A well-respected GP, Francis spent the later years of life in a care home. His symptoms included issues with perception, memory loss and he struggled to form sentences. Eventually he lost the ability to speak all together. Anne recalls how she learned to communicate with her father in different ways.

“When my Dad would hold my hand or smile at me – that to me was amazing and it felt like he had talked to me for hours. Communication doesn’t have to go through words.”

As well as fundraising, Anne wants to help raise awareness of a condition that affects 850,000 people in the UK.

“The moment someone gets diagnosed they get put into a box, from family members to friends – to anyone around you. 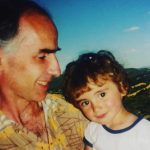 “A lot of people would say ‘your dad used to’ and I was like he is still alive. It was hard for me to hear them say that”

Although at times difficult, Anne has fond memories of her father. She said: “My Dad was such a smiley happy person. I’m so lucky because I know sometimes Alzheimer’s triggers anger, but not my Dad. He was always happy.”