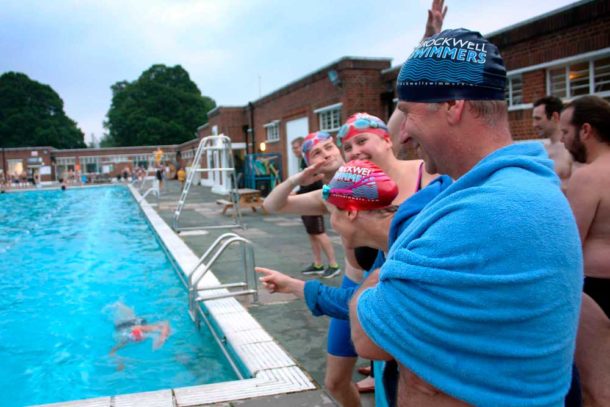 Swimming club teams from across London met for the first Brockwell Spring relays. Seven teams totalling about 100 swimmers included the home side and Spencer Swimming Team captained by Brockwell Swimmers’ coach Stephen Baker who had jumped ship for the evening.

“It was marvellous to see club races returning to Brockwell Lido, one of the original reasons it was built. Let’s hope we are allowed to do this all again next year,” said Brockwell Swimmers chair Tim Sutton.

Find out more at: www.brockwellswimmers.com 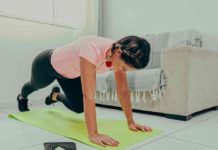 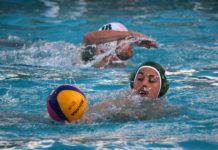 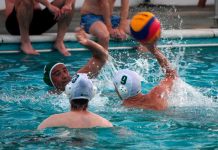