A coachload of visitors from Boston, Lincolnshire, received a warm welcome to Brixton earlier this month, cementing a friendship between two communities that voted Leave and Remain respectively in the Brexit referendum.

Since then, More in Common groups in Lambeth and Boston have reached out to each other, echoing the words of the murdered MP Jo Cox: “We have far more in common with each other than things that divide us”.

Following a highly successful trip from Lambeth to Boston in October, Brixton residents were delighted to welcome the return visit.

The Saturday event brought together diverse groups from across the two communities, including food growers, artists, interfaith groups, young people and representatives of migrant groups. 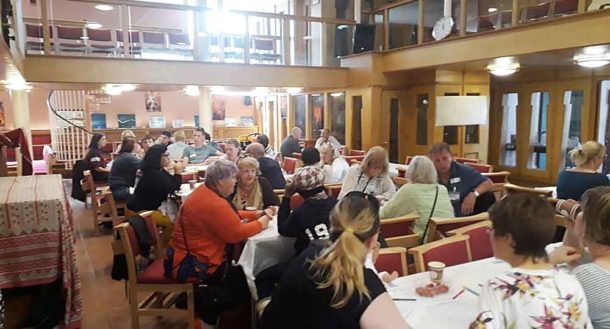 The visitors were treated to an excellent multicultural lunch supplied by St Matthews Church and an art exhibition from Waterloo Action Centre community painting group.

After a warm welcome from Michael Smith, director of Brixton Business Improvement District, the Boston visitors were invited to experience the sights and sounds of Brixton. 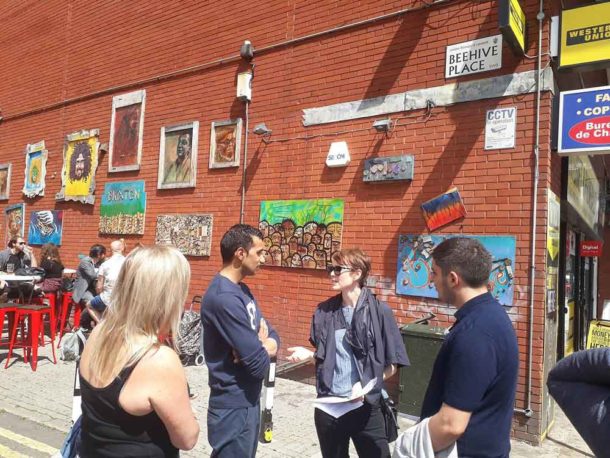 They visited the market and the Family Ties exhibition at Black Cultural Archives, before exploring the area with their hosts. 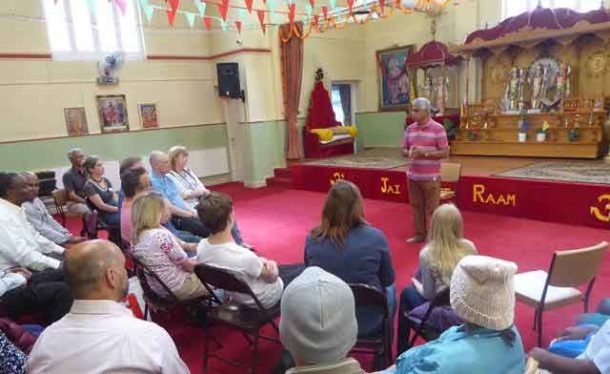 Reflecting on the trip, Andy Izard from Boston More in Common said: “Brixton people know how to work, play and live together as a community”.

Paul Collingwood of Willoughby Allotments in Boston added: “We loved the tour around the area and to feel the vibrant atmosphere there”.

Charmian Kenner from Lambeth More in Common said: “Through this visit we’ve renewed old friendships and made new ones. We’ve strengthened ties between community groups in Lambeth and Boston so they can carry on learning from each other.” 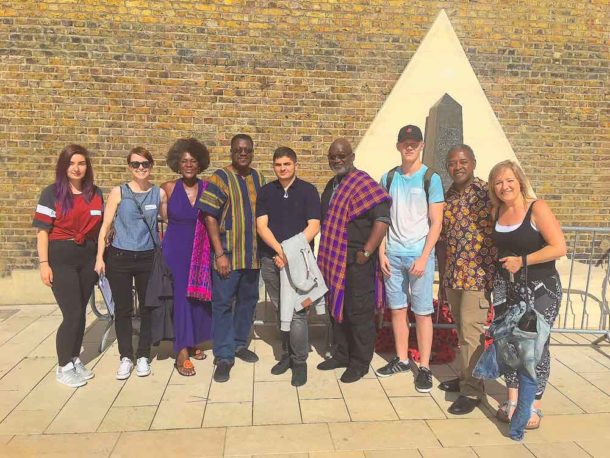