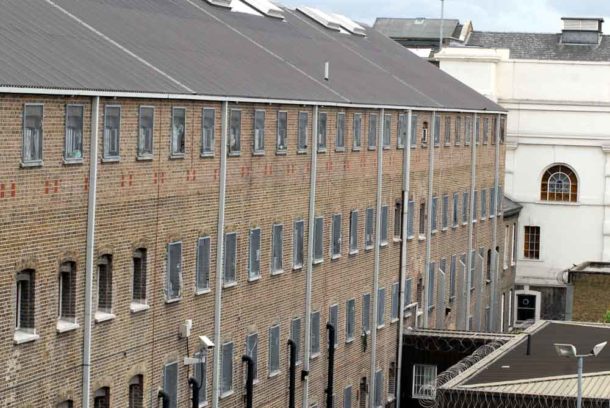 “Nobody should be judged solely on the worst thing they have ever done”. That’s how Judith Smith, chief executive of a Brixton-based charity, the New Bridge Foundation, describes its core values.

It befriends the most isolated and vulnerable prisoners – usually those without friends or family and who are guilty of the most serious crimes.

Smith oversees a team of 250 volunteers who write to, and occasionally visit, prisoners in 76 prisons across the country.

The charity was set up in 1956 to help prisoners to resettle in society after release. Smith says there is clear evidence that befriending prisoners helps to reduce re-offending by building bridges and human contact between them and the outside world.

There is a rigorous matching process which involves the prison authorities but, ultimately, volunteers choose the prisoners they wish to befriend.

They benefit from an “unqualified, confidential and non-judgemental relationship that they would never otherwise been able to have”.

And the vast majority of beneficiaries agree – more than four in five think it improves their mental health. One former prisoner described New Bridge as “the pivotal turning point in my life – a source of humanity… hope and professionalism”.

The charity is very sensitive to the potential difficulties of building relationships between vulnerable prisoners and individual volunteers who are essentially strangers.

So volunteers receive training and are mentored by support groups where they can discuss any issues.

Smith has no illusions about this kind of volunteering, and is clear that befriending isolated and vulnerable prisoners is a tough call.

But she also believes that there are real benefits for volunteers who “learn as well as give” because “people in prison are not just serving a sentence. They are human beings who are interesting and informative”.

It is common knowledge that life in prisons is getting tougher with increased levels of violence and self-harm alongside greater availability of psychoactive drugs and fewer prison officers to manage a growing prison population.

Smith notes that more prisoners than ever before are in vulnerable units, so is clear that New Bridge needs to grow.

Find out more about the work of the New Bridge Foundation, including volunteering opportunities 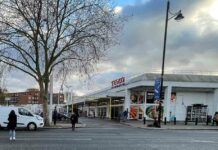