One of Britain’s most popular performers visited a Brixton school today (15 March) to promote a national scheme to boost drama education that was piloted there.

Let’s Play commissions new plays with songs and music for children aged four to 11 to perform. It will enable schools to involve children in all aspects of theatre production – from performing to designing costumes to operating sound.

Speaking at the launch, Becky Lawrence, the school’s deputy head, said: “The Let’s Play programme has had a huge impact on the children. It has developed their speaking and listening skills, supported their reading and writing skills and their confidence and empathy grew rapidly.

“The training was exceptional and prepared teachers to deliver the programme with confidence and enthusiasm, and with an improved understanding of teaching through drama.”

Sir Lenny Henry, who is a member of the National Theatre’s board of trustees said: “Many of us working in the arts can remember an experience at school – a theatre visit, an inspiring teacher, meeting a professional artist – as the ignition to their career or enduring passion for the art form.

“Let’s Play is the perfect scheme to engage primary school children in the artistic process, It’s an essential part of a young person’s creative and artistic education.”

He watched a performance by young Hill Mead actors and then led them through acting exercises that delighted them and everyone who had come to see the launch.

Members of Parliament on the House of Commons’ select committee on education have reported that SATS (standardised assessment tests) and the pressure on schools to compete in league tables has led a focus on English and maths at the expense of the arts.

Lisa Burger, executive director of the National Theatre, said “We believe that all young people should have the chance to see, make and explore theatre as a core part of their education.

“Let’s Play is the National Theatre’s commitment to supporting schools and to develop teachers’ skills to ensure drama and theatre remain a vital part of school life.”

She participated along with her five-year-old daughter in the school’s Unicorn Theatre workshop and theatre trip last year.

They went to see the Boing! play. “It was an amazing show and the experience stayed with her. She’d just turned five and it was magical. It drew you in and the kids loved it. She came home and we talked about Boing! so much. It breaks down your barriers too.

“The workshop cemented the whole experience and made it real and we could pretend to be in it.”

“In one part of the play you have to perform in the dark and pretend to be a robot. Every reception class should do it. The school is fantastic. If there’s a resonance, then the school will find it.”

Watch out for our interview with Sir Lenny in the next Brixton Bugle, due out on Friday 23 March. 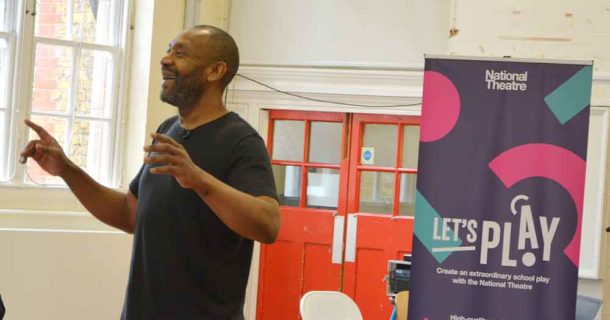 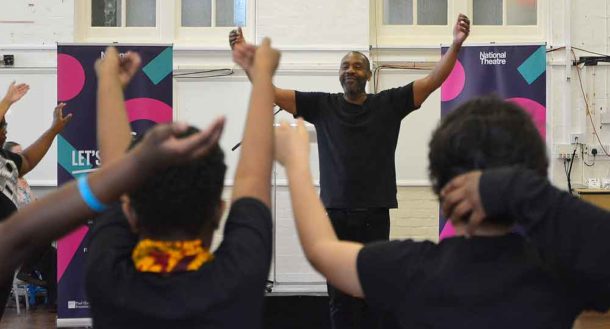 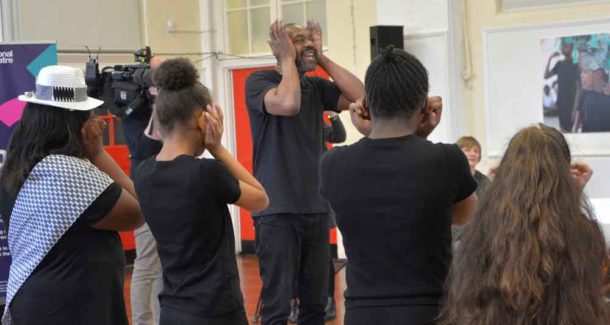 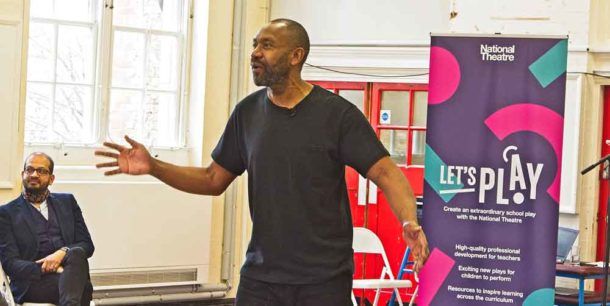 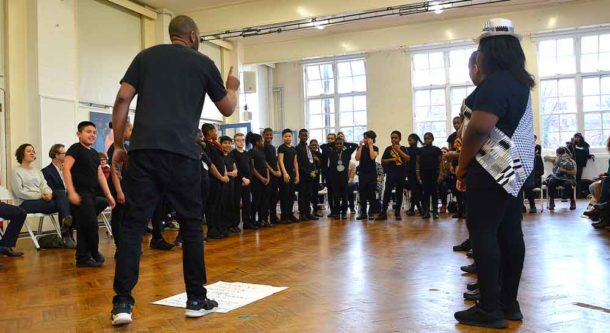 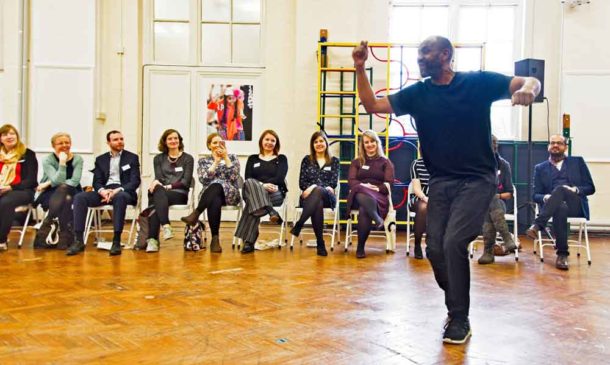 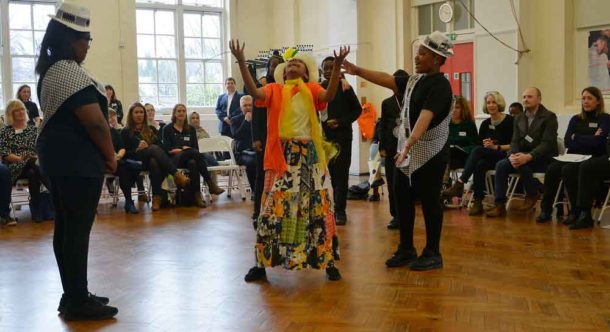