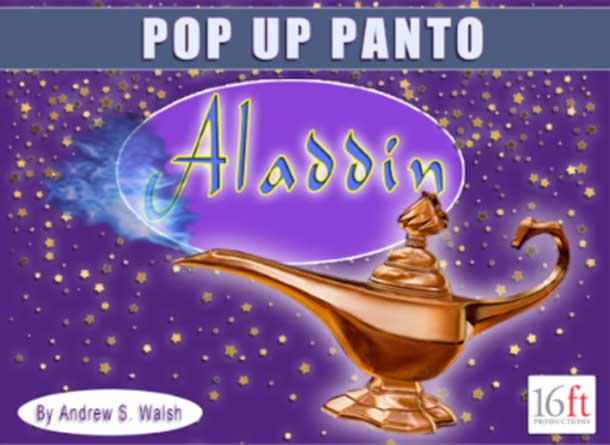 Brixton’s Sixteenfeet Productions is bringing back the pop up Panto. A fab and funky Aladdin is touring Lambeth schools and community centres this Christmas with two public performances at Brixton East 1871 on Saturday 23rd December at 2.30pm and 4.30pm. Suitable for ages 6+ tickets costs £9 for adults and £5 for children.

If you haven’t booked the panto for your school, this is your last chance. There is some availability between 5 – 12 December. Contact Caroline Funnell on 07958 448690 or email info@sixteenfeet.co.uk

If you don’t know the story it goes like this: “Once upon a time, in the happy land of Euphoria there lived two unhappy people. One, a powerful and evil Vizier who wished to rule the kingdom, the other a boy named Aladdin. Locked deep in the King’s vault lies the answer to their dreams.
“A small, magic lamp with the power of wishes. Aladdin wished for things to be different, but as the saying goes, you should be careful what you wish for…”

The strong cast are all professional multi talented actors. 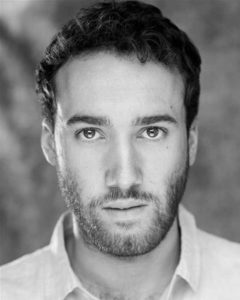 Liam Ashmead who plays Aladdin, is a recent graduate from Italia Conti. He has a passion for writing and has performed his own monologue at the school’s showcase. Since graduating, he has developed new writing projects and is working on his first full length production which he hopes to complete next year. 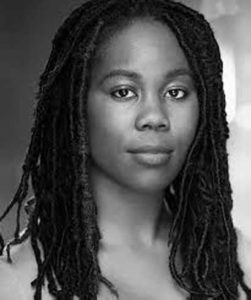 Sharla Smith plays the Princess, Henchfiend, Guardian and Aladdin’s best friend, graduated from ALRA Drama School. She has toured the UK in productions in well-known venues such as the Lyric Hammersmith.

Since graduating, Sharla wrote a one woman show Perception-ism set in Brixton and based on the 2011 Brixton riots. The show has been performed in New York. 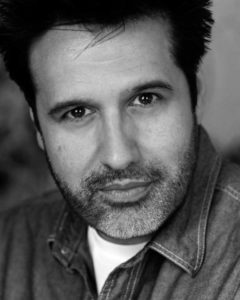 .He was recently in the film Heard and will shortly appear in War On Drugs on US TV, as Mexican Drug Lord El Chapo.