Author and star Zoié Dash – whose father Wayne Smith lives not far from the café – told the audience in a Q&A session after the showing that the local businesses which provide the settings for several scenes had been friendly and helpful.

Locals will recognise several locations, including the Lounge and Chip Shop BXTN.

The four episodes of The Be In Me by On a Reel Films are due to debut over four weeks on YouTube, beginning on 1 December.

Filmed in Brixton and Paris, it is the story of a young woman trying on grown-up life for the first time. Sophia is played by Zoié Dash. She and her boyfriend (ping pong fanatic Alan, played by south Londoner Jaz Hutchins) have just moved in together.

The Be In Me grew from Zoié’s idea of wanting to put a microscope on a person who has no idea how to be themselves, so is searching for how to do that at the same time as managing a business, a move, a boyfriend and other relationships.

It is written by Zoié and Directed by HKB FiNN a writer, photographer and film director from London. FiNN says: “I love this project because I have never seen characters so well developed yet deeply secretive about their real intent. This creates a lovely sense of tension and the release is incredible.”

Music for the series is provided by singer/songwriter Ogo, who played at the premiere to much applause. 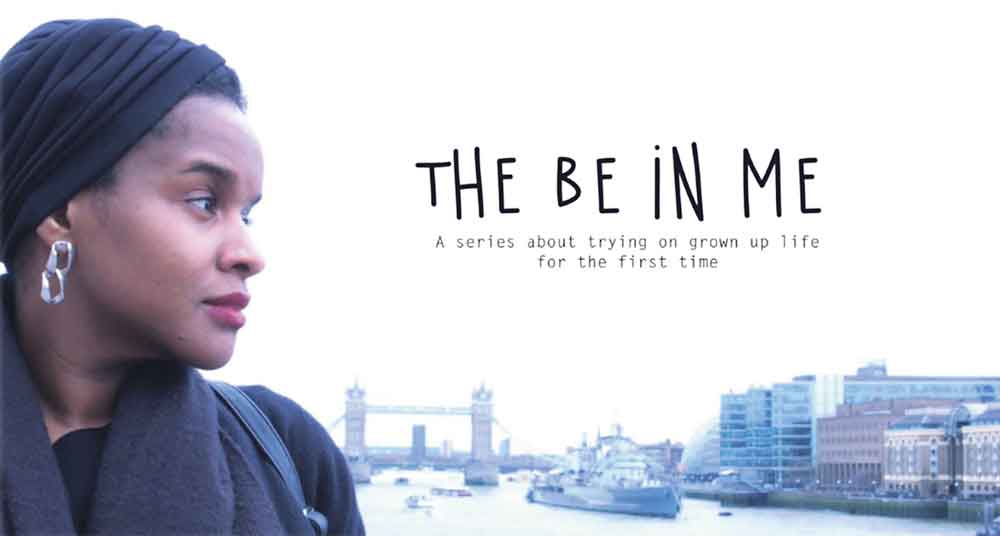