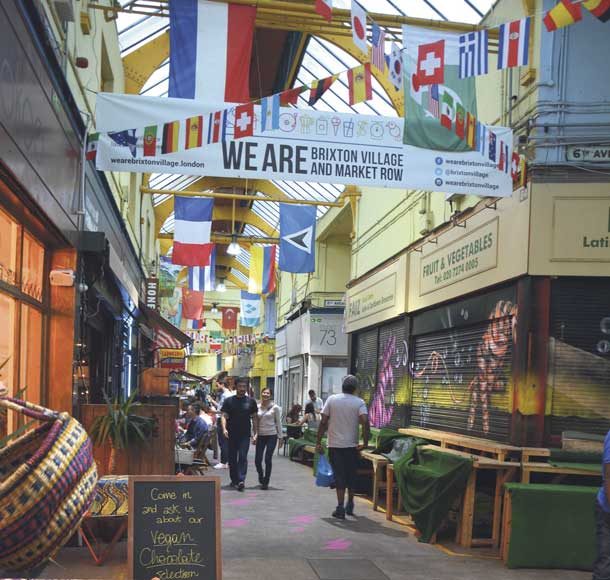 Brixton Market is up for sale.

Landlord London & Associated Properties is advertising Brixton Village and Market Row for £30 million, according to the London Evening Standard.

The company had to abandon plans to turn the market into housing after a campaign won listed status for it in 2010.

The listing was based on the market’s cultural rather than architectural importance. There has been speculation recently that, should the market’s character undergo a major change or traders not be able to afford its rents, listed status could be challenged – renewing the threat of a gentrified housing development.

Sports Direct’s purchase of the “coal yard” site next to Brixton Village means that a major retail store is already planned for the area.