Up to 200 Santander Cycles (formerly “Boris/Barclays bikes”) are to be available at seven docking stations in Brixton. Their exact locations will be confirmed later this year.

The nearest hire-and-ride bikes to Brixton at present are in Stockwell.

“I’m thrilled that we are expanding our iconic cycle hire scheme to Brixton,” he said.

“We’re working hard to make cycling more accessible across London and this will make a real difference to those living in, working in or visiting Brixton.

“It’s another step forward in our work to improve air quality and the health of all Londoners.” 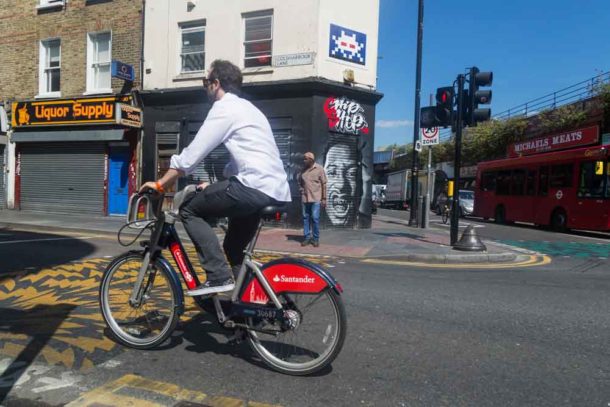 This expansion will bring the number of docking stations in the scheme to more than 780 with 11,500 bikes

Councillor Jennifer Brathwaite, Lambeth council cabinet member for housing and environment, said that extending the bike hire scheme further south into the borough was excellent news for Brixton and something the council had campaigned for for a long time.

“I’m delighted that the mayor is as committed as we are about improving cycling infrastructure and making it easier for people to swap their cars for more active modes of transport,” she said.

“This all helps to make people fitter and healthier, reduces the congestion on our roads that is contributing to such poor air quality, and reduces the burden on other forms of public transport. I’d encourage everybody to give it a try and get cycling.”

Ashok Sinha, CEO of the London Cycling Campaign, said: “The Mayor and Transport for London are rightly setting out how they will encourage cycling by making the road environment safer.

“But enabling people to switch between walking, cycling, and public transport in an affordable and seamless way – reducing car dependence and overcrowding on buses and tubes – is also essential to making the capital a greener, healthier city.

“Convenient cycle access on-demand helps achieve this, which is why it is fantastic news that the Santander cycle hire scheme is being extended to Brixton. 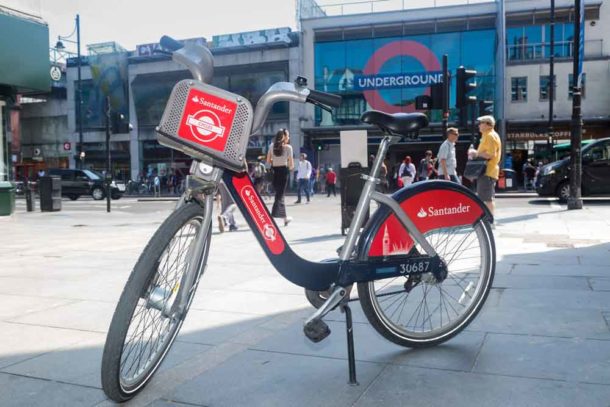 A “next-generation” version of the bike will be launched later this year.

Manufactured by Pashley, it will still have the popular features of the existing model but will be more manoeuvrable with smaller wheels, a lower frame, a new gear hub and a more comfortable seat.

The scheme is the second largest cycle hire scheme in Europe.

Encouraging people to cycle is a key component of the mayor’s transport strategy, which adopts a “healthy streets” approach to help Londoners lead healthier and more active lives.

The strategy is designed to increase the proportion of people using active and sustainable travel options, and to create streets less dominated by motor traffic. 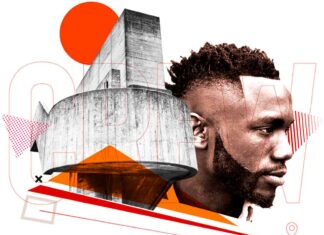 MP says main use of Carnegie must be as a library

Union to consult all Lambeth members over library strike