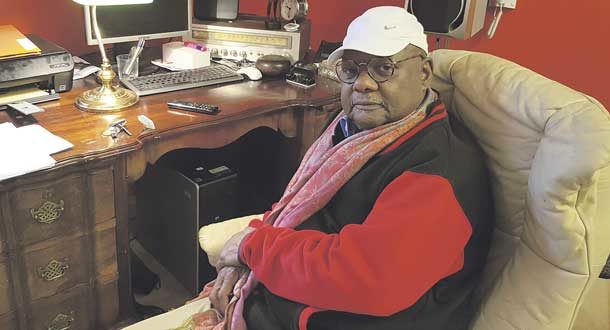 Local hero Anthony Garner has been nominated for a national award for his work with young people on his housing estate in Oak Square, Stockwell.

Anthony, who will be 70 by the time of the “Housing Heroes” awards, realised that local youngsters rarely ventured beyond their neighbourhood, despite all that London has to offer.

He set about trying to do something about it and giving them a different cultural perspective. He approached local businesses for sponsorship.

Then he contacted the community engagement officer at the Royal Opera House and persuaded them to provide discount tickets to young people and their parents on the estate.

Since then, Anthony has got funding for a programme of visits including Kew Gardens, Tate Modern and London Zoo.

Anthony said: “It all started when I went to the ballet with a friend.

“After I left my mind turned to the people here. I see young people kicking balls against walls and little bits of anti-social behaviour and I felt it would be really good for people in Oak Square to come along.

“I wanted to see what I could do to engage people on a cultural level and see whether it would give people more pride in where they live.”

“My favourite trip was Kew Gardens. I was worried our group would all clump together all day but they didn’t and, as the day went on, I was so delighted to see everyone smiling because they’d all discovered things that they’d never seen before.

“I have 25 to 30 places in mind that I’d love to arrange visits for, including the Science Museum and the Victoria and Albert Museum.

Jackie Thomas, business improvement manager at Notting Hill Housing, who nominated Anthony for the award, said: “Not only has Anthony given the youngsters a way to learn about the world and develop new skills, he is showing them the best of what their city has to offer.

“They are receiving a chance to build passions that would otherwise have been untapped and contribute positively to their own neighbourhood, building self-confidence in the process.

“For that, Anthony is a true local hero.”

The Housing Heroes Awards celebrate “unsung heroes” of the housing world with categories ranging from housing association frontline teams to campaigning tenants like Anthony who is entered in the “inspirational tenant/resident of the year” category.

They are jointly organised by Inside Housing magazine and the Chartered Institute of Housing. Winners will be announced at a ceremony in Manchester on 26 June. 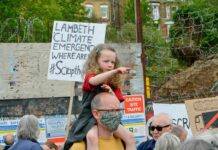 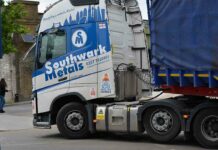