Mayor Khan called on the government to reverse cuts to the youth service, which has lost nearly £400 in cuts nationally since 2010.

Founded in Angell Town, Brixton, by Pastor Lorraine Jones with the help of borough police commander Richard Wood, Dwaynamics carries on the work of Pastor Jones’ son Dwayne, who died after being stabbed in central Brixton in February 2014 while trying to protect a friend.

The new strategy will see new investment from the mayor and “a hard-hitting package of measures in a tough and comprehensive new approach to tackling the problem of knife crime”.

This will include a new specialist team of police and support for Met officers – now equipped with body-worn video – who will undertake intelligence-led stop-and-search operations.

There will also be new media and community campaigns.

“No young Londoner should have to accept crime and violence as a way of life,” said mayor Khan. “That is what initiatives like Dwaynamics are all about – they are absolutely vital in the fight against knife crime, helping to protect vulnerable children and young adults, and lead them away from a life of crime.

“To support more of this good work I am announcing funding for grass-roots activities to help protect and nurture children and bear down on crime.

“We must not and we will not give up on our young people.

“We are working to provide them with the skills, the resources and the confidence they need to turn away from knives and lead the life they deserve in our city.”

Commissioner Cressida Dick said: “Knife crime remains a top priority for me and the Met.

“But we absolutely cannot deal with this problem though enforcement alone. We need to change attitudes and behaviours and, for that to happen, we need partners and communities to join the fray. In short; we need everyone to step up and do their bit.”

Pastor Jones, who made an inspirational contribution to the event, said: “I know first-hand the devastating impact knife crime has on a community and a family.

“I’m proud that we have been able to continue my son’s legacy at Dwaynamics – this club has helped hundreds of young people to build their skills, confidence and life opportunities and without this kind of service, many of them may have ended up leading a life of crime or even worse, they could have lost their lives.

“I welcome the Mayor’s hard-hitting measures to tackle knife crime today – it is incredibly important that everyone works together to stamp knife crime out of our city once and for all.”

Green Party London Assembly Member Sian Berry said later that her research showed that total youth service cuts across London between 2011 and 2016 were now more than £28 million – an average reduction of 34 per cent.

She said London councils were planning to remove at least another £7.5 million from youth services in current budgets and that at least 457 youth worker jobs have been lost since 2011.

Some 36 youth centres had closed across the city. 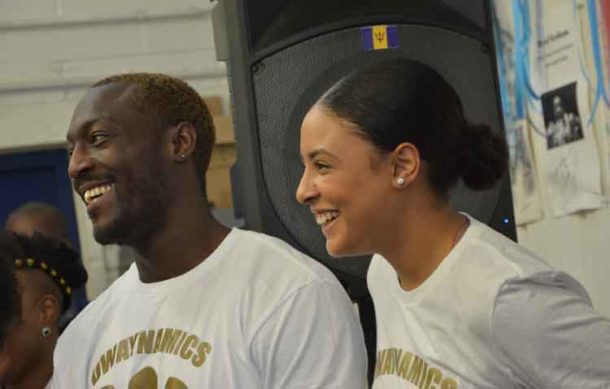 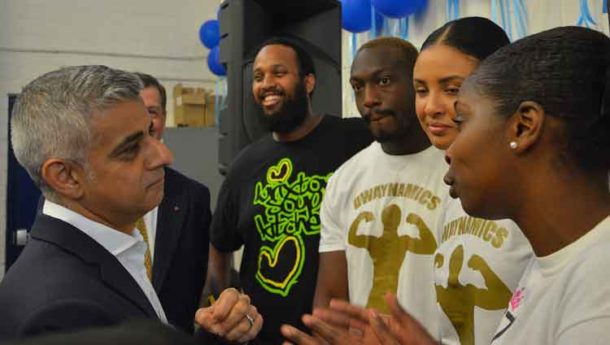 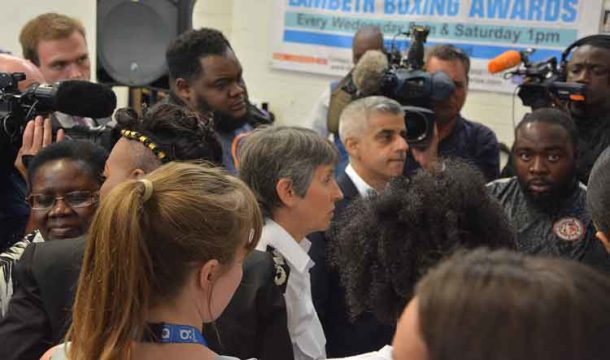 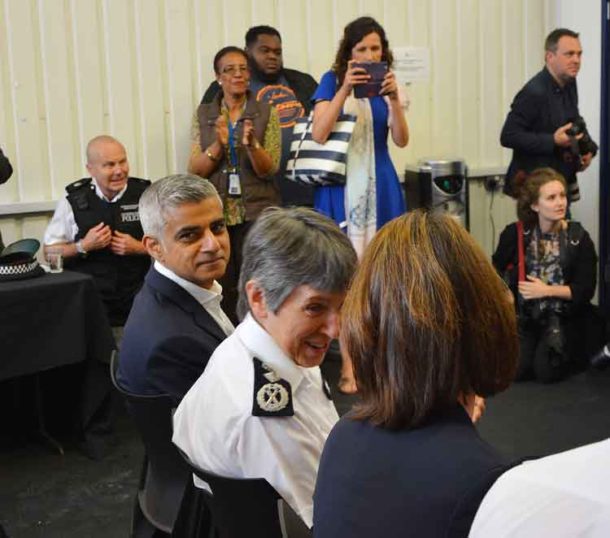