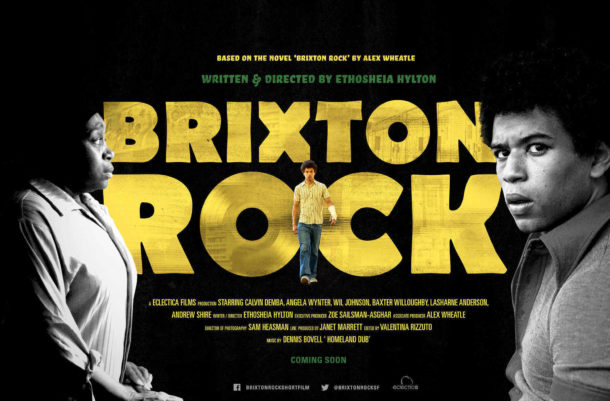 A short film adapted from the award-winning book Brixton Rock will premier at the Tate Library later this month.

On 27 May, the film of the same name, directed by Ethosheia Hylton, will be screened at the library as part of the 2017.

Hylton and Alex Wheatle, the author of the book, will also be there to take part in a Q&A panel discussion.

The library was chosen for the screening because it was the place where Wheatle spent a lot of time, educating himself after a troubled relationship with the education system and time spent in prison as a result of his involvement in the Brixton uprisings in 1981, and crucially it is where he started to write Brixton Rock.

The short film, based on the book that won the The Guardian’s 2016 Children’s Prize, is set in 1970s and 80s Britain, where the ‘Windrush Generation’s’ children have grown up in a tumultuous period of British political, social and economic history.

Hylton, who is a filmmaker, writer and director, said making the film had had a “profound importance” to her. “It’s a story I connected with from the first time I read the book and visualised it as a film,” Hylton said.

She added that the short film was the beginning of a goal to make it into a feature length movie.

REVIEW: Black Book Swap at the Ritzy, by Alex Wheatle