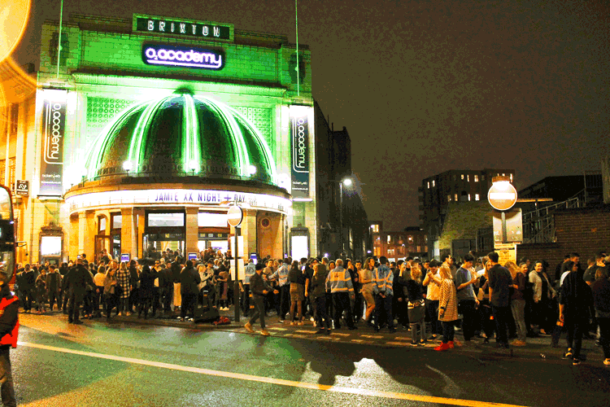 So you’ll have perhaps noticed that a band called the xx have taken over Brixton. They easily sold out a record-breaking seven nights at the Academy. Then, three months later, they announced that they were turning the run of gigs into their own festival.

You’d think that any logical band would have announced the festival before putting tickets on sale – and maybe even whack another fiver on the ticket prices in the process. But no, instead they decided to go to the presumably not inconsiderable expense and effort of putting on a city festival – after they’d already made all their money. It doesn’t come across as the world’s most logical way of doing business.

So each show has different support acts – many of whom could have a fair old bash at selling out this venue by themselves. There’s also after-parties, a community radio takeover and curated film screenings. You’re left wondering if anybody would show up to a 3:15pm Monday afternoon screening of the film My Own Private Idaho, or a Tuesday night afterparty featuring Brother May, Coby Sey and Blue Shit presents Curl, but, when it comes to ad-hoc Brixton festivals you were surprised you already owned a ticket to, it’s surely the thought that counts. 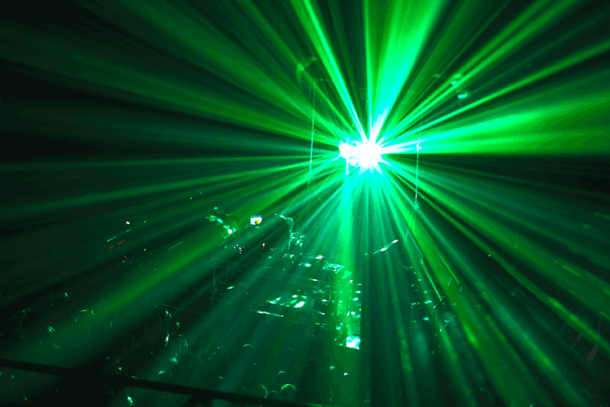 There’s also the matter of a six-hour Sunday afternoon charity DJ set from Jamie xx to contend with, faintly bizarrely scheduled to take place from 2 to 8pm. There’s a completely different crowd for this – as if Jamie xx the DJ sits very distinctly separate from that of the main xx brand.

As a charity act it’s obviously hugely generous, even if, by any other measure, it’s not £30 worth of clubbing. Jamie – occasionally playing b2b with an unnamed, unannounced friend – puts on a show that would have been an absolute stormer of a set in Phonox or somewhere.

As is often the way with these things, the last 70 minutes sees a dramatic shift into crowd-pleasing territory. It’s great, but it underlines how unplayable the cavernous Academy is to DJs pushing music that’s anything less than – say – Dave Pearce Dance Anthems levels of accessibility.

It also opts not to make use of the huge fancy light show from the main shows. You’re not being taken on a journey like the best extended DJ sets do.

Make no mistake, the xx are really nailing these gigs

It’s remarkable how much the xx’s live show has come along since they were touring their 2012 album Coexist.

First, there’s the mirror-themed staging. It turns out playing seven nights at the same venue means you can really up your lighting budget. Naturally the shift towards a more dance-influenced sound on current album I See You also lends itself to a less passive gig experience. Occasionally those tracks are joined by updated classics – Shelter now arrives as a classy dancefloor banger and – Jamie xx keen as ever on 00s garage classics – Chained is mashed together with Sweet Like Chocolate, a cheeky move which splits the room on opening night, but appears to be getting the credit it quite clearly deserves 24 hours later. Jamie xx even plays the Shanks & Bigfoot original at the peak of his six-hour Sunday DJ set, confirming its status as a sort of unofficial theme tune for the festival.

In some ways it’s a shame that the xx are responsible for this record breaking run of shows. We’re not suggesting that every band has to play London seven nights in a row, but the band’s strategy is one more acts could adopt. These gigs serve as a reminder of how many of their peers will play The O2 or Alexandra Palace because they are successful enough to sell all the tickets, as opposed to because they are good enough to deliver an arena-sized show they can really nail.

But, make no mistake, the xx are really nailing these gigs. 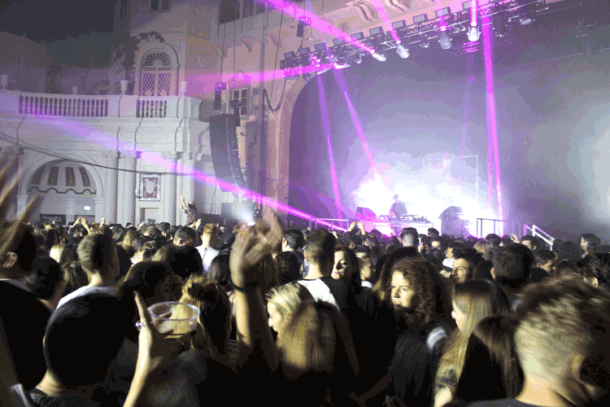