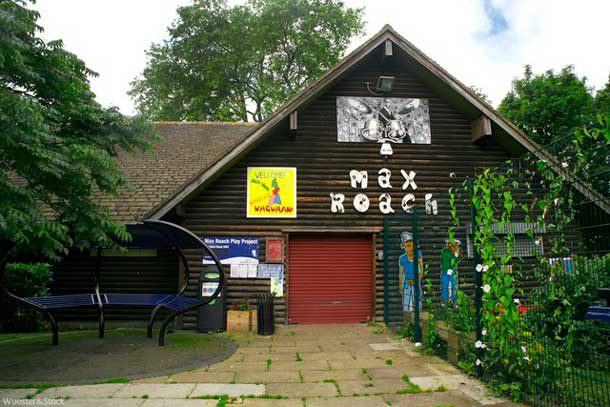 Lambeth councillor Jane Pickard, cabinet member for families and young people, says the council is determined to keep one o’clock clubs open. She wrote the following letter in response to an opinion piece by Laura Silva on last month’s Brixton Bugle (March).

I agree with Laura Silva (“We all need these clubs” Brixton Bugle P9 March 2017) that Lambeth’s wonderful one o’clock clubs do a great job in promoting creative play for toddlers and community cohesion. But to say they are disappearing from Brixton simply isn’t true.

Far from closing, the club in Max Roach park is scheduled for almost £100,000 of investment from the Big Lottery funded Lambeth Early Action Partnership. Mulberry in Myatts Fields and Brockwell Park one o’clock clubs are also set to benefit from this funding.

With one or two exceptions, all 14 one o’clock clubs previously run by the council are still open and being run by the voluntary sector or by children’s centres. Two are closed temporarily for building repairs.

It is true to say that Lambeth Council’s budget challenge is very difficult, with an estimated 56 per cent cut to the council’s funding from central Government. However every decision we have to make is framed by our priorities for Lambeth, and our drive to reduce inequality and support our residents who are most in need.

That pledge means that despite the cuts, the council is determined to keep its youth clubs, adventure playgrounds and one o’clock clubs open. Four years ago, the council put in place a plan to hand over sites to voluntary and community groups and schools, while gradually making the savings we have to make and seeking new funding. That plan is now nearly complete.

No-one is arguing that this has not been a long and difficult process or that it hasn’t had an impact on the overall funding available and on staff. It is extremely sad that some staff have lost their jobs in this process and I would like to thank them for all their hard work in the past. But the fact is that in the face of massive cuts from an uncaring Government, we have managed to save a service of huge value to children and families in Lambeth.