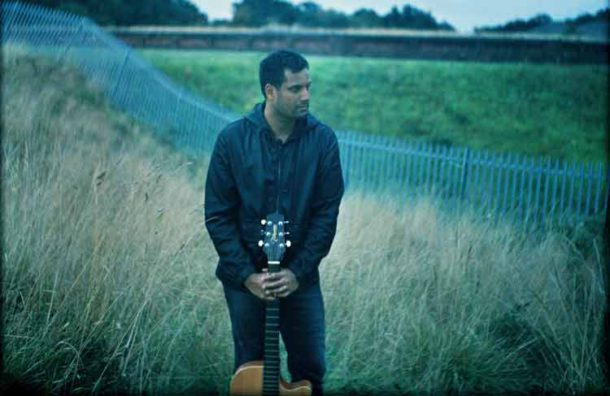 He says the ballad from his debut album, Grey Day – due out in the summer – is being well received in the United States and proving a hit in American colleges – which has led to a record deal with the US label Bongo Boy.

Pallab, 39, says Morning in Brixton is about finding love. “Brixton holds a very special place in my heart. I’ve spent so many nights immersed in the area’s vibrant music and arts scene – even though I lived in Walthamstow at the opposite end of the Victoria line.

“I wrote the song after leaving a friend’s home in the morning light. The ambience of that Brixton morning was striking and I wanted to literally place on record my feelings. So as soon as I got home I wrote the track in about 15 minutes.

“I am very excited by the release of my first solo album. The feel and sound of my music has definitely been shaped by Brixton – I owe a great deal to the area.”

Born in Peterborough to parents escaping the Bangladesh civil war in the early seventies, Pallab moved to London in his early twenties where established an indie rock band, Icon, and sang as its lead vocalist.

By day he worked as a press adviser to government ministers.

Listen to Morning in Brixton