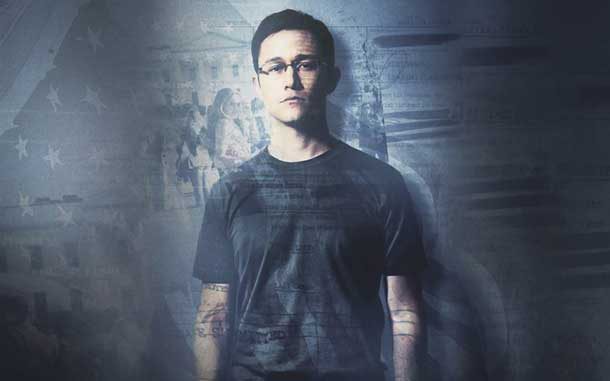 It is full steam ahead on the best season for the cinema – and with the London frost already having paid us a visit, what better time to grab a hot beverage and revel in the magic. December is full to the brim with releases, some whose creative teams will surely grace the Oscars stage. Oscar nominations are announced 24 January so there is still plenty of time to get a head start, says Nicola Jones

Starting off the month is the Sundance lauded BIRTH OF A NATION (from 9 Dec), which has lost considerable steam due to controversy over director/star Nate Parker’s past. This is coupled with SNOWDEN (from 9 Dec), which stars Joseph Gordon-Levitt and Shailene Woodley. The film sees director Oliver Stone tackle another true story in Edward Snowden’s saga.

THE POWER OF DISNEY

Also out that week is LIFE ANIMATED, a documentary about an autistic boy who uses Disney drawings to communicate with his family. Should be a seasonal reminder of the power of this medium.

FORCE STILL WITH US 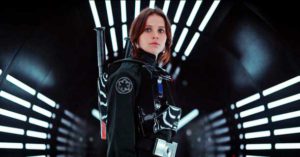 Of course, December will see the release of ROGUE ONE: A STAR WARS STORY (from 16 Dec). Chronicling the team behind stealing the plans for the Death Star, it has a lot to live up to considering we already know how it ends. Felicity Jones takes on the lead role and the film is definitely the Christmas outing not to be missed regardless of your fandom.

WE KNOW WHERE THEY’RE GOING

Later in the month is the much promoted PASSENGERS (from 21 Dec) starring Jennifer Lawrence and Chris Pratt. A project that has been kicked around for years gives everything away in its trailers.

Already showing in December is the Tom Hanks’ starring SULLY (from 2 Dec), which is surely on the Oscars radar.

Also in theatres is Spike Lee’s gang satire/drama CHI-RAQ (from 2 Dec) and Disney’s new girl empowering animated feature MOANA (inset) (from 2 Dec), which will join the Ritzy from 9 December.

This month will also house the Picturehouse curated program A WARNING TO THE CURIOUS that will show various spooky holiday films – more info can be found on picturehouses.co.uk. 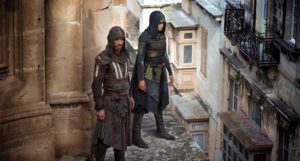 The New Year will firstly bring ASSASSIN’s CREED (from 1 Jan) with Macbeth director Justin Kurzel taking on the video game adaption world with his star Michael Fassbender. Another visual splendour will surely be A MONSTER CALLS (from 1 Jan) from Spanish director J.A. Bayona. Based on a novel by Patrick Ness, Liam Neeson voices a gorgeous monster created from a boy’s imagination.

However, the award season releases to catch are firstly MANCHESTER BY THE SEA (from 13 Jan) starring Casey Affleck and Michelle Williams. Kenneth Lonergan’s first film in five years is making waves for its handling of a family drama. Then there is Damien Chazelle’s sophomore feature LA LA LAND (from 13 Jan) that will certainly contend for best picture. A magical musical ode to Los Angeles – you cannot miss this film nor would you want to!

Film Africa kicks off at the Ritzy. We meet the Curator.