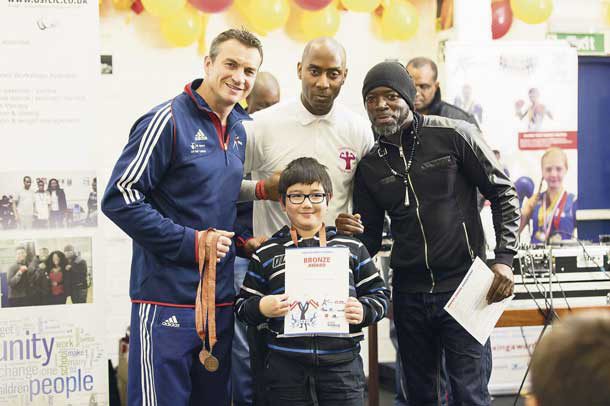 The project, which was established by Pastor Lorraine Jones in memory of her son Dwayne Simpson, has coached dozens of youngsters from across south London.