Hopefully refreshed after the London Film Festival, you can head back to the cinema for some quality viewing arriving this month, says Nicola Jones. 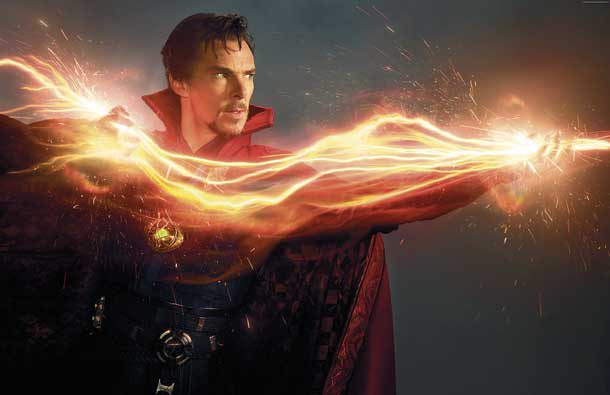 The next adventure in the Marvel universe is here with the arrival of the Benedict Cumberbatch starring DOCTOR STRANGE (from 4 Nov). With a swirling cape and American accent, Cumberbatch will hopefully provide some weight with humour to this new comic book hero. He is joined by Tilda Swinton, which gives me tremendous faith that this actually might be a whole bunch of fun. 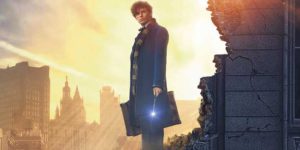 Another huge release this month is the first of what will now be five films that starts with FANTASTIC BEASTS AND WHERE TO FIND THEM (from 19 Nov). A tangential tale to our beloved Harry Potter books and films, this story follows writer Newt Scamander (Eddie Redmayne) as he compiles the book that would become Harry’s guide to magical monsters. Adapted (or rather written) by J.K. Rowling, the film is directed by David Yates who helmed the final four Potter films. 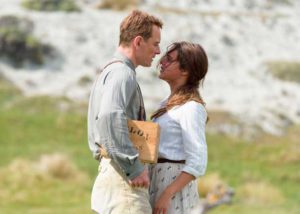 circuit. First to arrive is designer/director Tom Ford’s adaptation of Austin Wright’s novel Tony and Susan into NOCTURNAL ANIMALS (from 4 Nov). This haunted thriller starring Amy Adams, Jake Gyllenhaal, and Michael Shannon has generated fevered buzz wherever it has screened so make sure to catch it. LIGHT BETWEEN TWO OCEANS (from 4 Nov) may attempt to join the competition with another melodrama adaptation starring Alicia Vikander and Michael Fassbender as parents to a seemingly lost child. 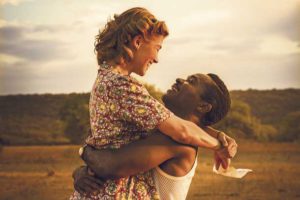 Not to be outdone with dramatic romance is Amma Asante’s A UNITED KINGDOM (from 19 Nov). The film chronicles the politically and racially charged marriage of Ruth Williams (Rosamund Pike) and crown Prince of Botswana Seretse Khama (David Oyelowo).

Another biopic is the Tom Hanks starring SULLY (26 Nov), which is already doing well in the States. Directed by Clint Eastwood, the film will surely be a contender with its big talent and real life story of pilot Chesley Sullenberger.

Continuing into this month is also Film Africa, which is screening contemporary cinema in venues all over London until 6 November. This annual festival includes Q&As, previews, and other additional presentations (more information can be found here).

The Ritzy workers campaign for a Living Wage continues so check before you set off for the cinema. 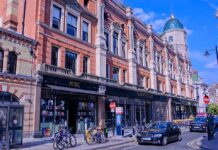