Historic England chose Brixton station platform as the venue for its official announcement of the listing of The Rec and the bronze sculptures that have graced the station platforms for 30 years as of historic and architectural interest.

The Brixton Rec User Group (BRUG)  who had  urged supporters of the Rec to contact Historic England to back the listing, were joined on the platform by Joy Battick the model for one of the sculptures and Steadman Scott from Afewee Boxing Club.

Joy Battick who worked at the Rec at the time said: “It’s overwhelming to be here and see the Rec. Thirty years later and I’m here doing this.

“I was working at the Rec when the artist approached the supervisor to see if any of the staff would like to be models for the sculptures. I declined twice before saying yes. 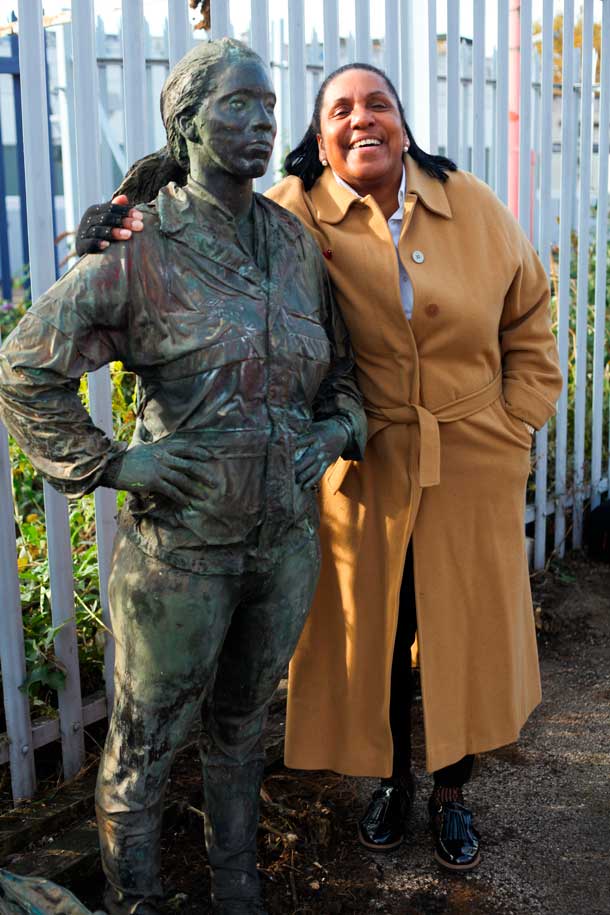 It was time out of work.”  Joy laughs at the memory of the casts being made. “There was a lot of plaster and I had to have straws stuck up my nose to be able to breathe. Looking back I would never have guessed it would come to this.”

The Rec – which once faced demolition – has now been granted Grade II listed status.

David Duncan from BRUG said: “We feel vindicated. We have tried to promote the Rec as a vital resource for the community. We are pleased Historic England acknowledged the values and concerns we have raised.”

Listing would also ensure that any major changes proposed by Lambeth council would have to be explained and justified publicly.

A Lambeth council spokesman said: “These listings reinforce the diversity of cultural heritage in Lambeth.” 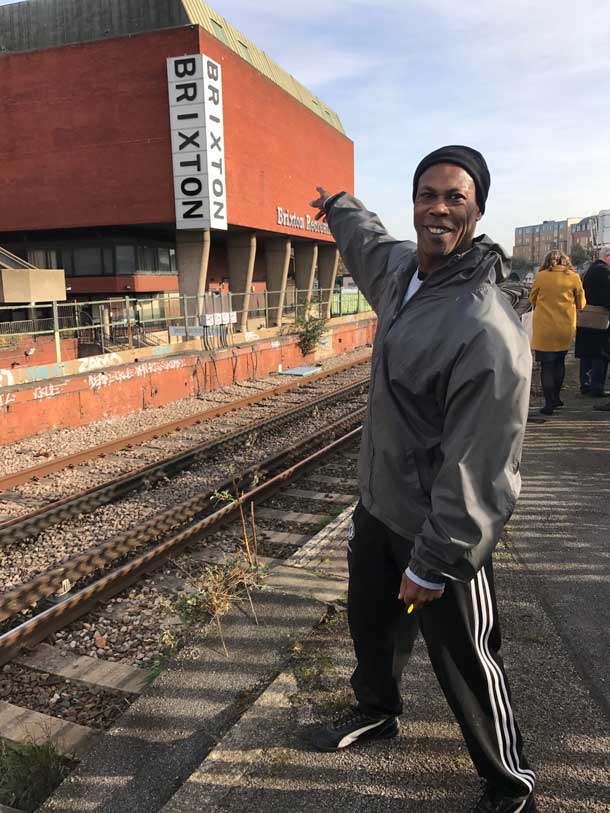 Steadman Scott from Afewee Boxing and Football club was also delighted. Last month Afewee Boxing was awarded a grant award by the London Marathon Trust, matched by Lambeth council’s leisure provider GLL, which runs the Rec, to set up a new permanent gym in the Rec.

A new short film about Brixton Rec and some of the people who use and love the centre can be seen online. 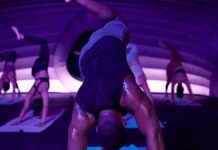 Reporting from the town hall…