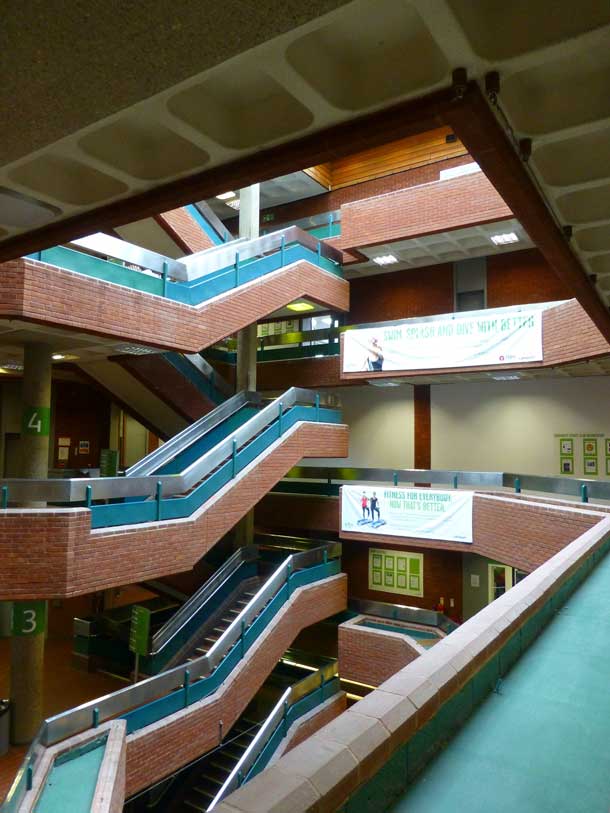 Another Lambeth landmark, the bust of Nelson Mandela on the South Bank, was also listed.

The listings are part of Historic England’s partnership with the  BBC’s  Black and British season. 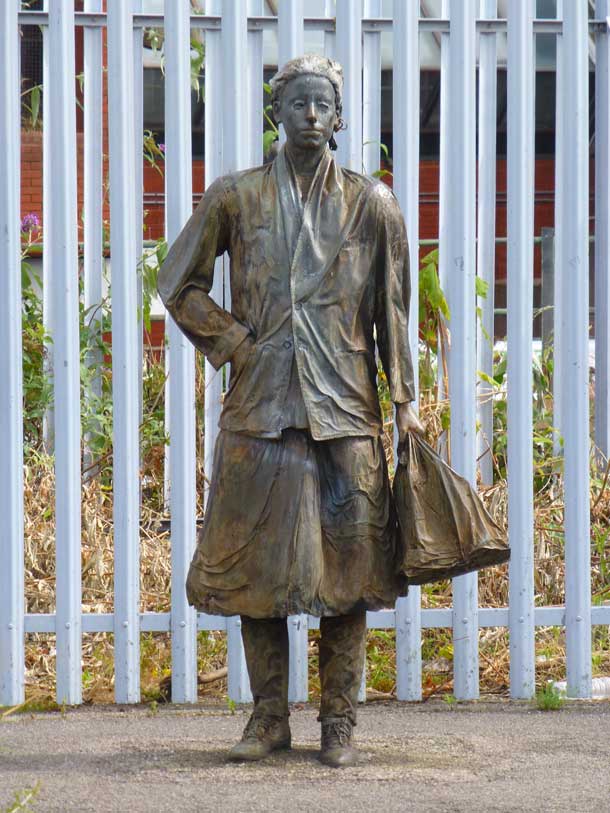 The three sites celebrate Black British history and are listed today by the Department for Culture, Media and Sport on the advice of Historic England.

Listing confirms a building’s special architectural and historic interest and brings it under the consideration of the planning system, “so that it can be protected for future generations”.

The Rec – which once faced demolition – was nominated for listing last year by DOCOMOMO, a non-profit organisation devoted to the documentation and conservation of buildings, sites and neighbourhoods of the modern movement.

The Brixton Rec User Group (BRUG) urged supporters of the Rec to contact Historic England to back the listing.

It said that listing would protect the Rec’s unique architectural features as well as its huge range of recreational facilities for the future.

The group also said the listing would “celebrate and recognise the vital role the centre has played in the cultural and social life of Brixton residents, through a history of turbulent change”.

Listing would also ensure that any major changes proposed by Lambeth council would have to be explained and justified publicly.

The 1986 bronze sculptures of three life-sized figures have watched over commuters at Brixton railway station for 30 years. 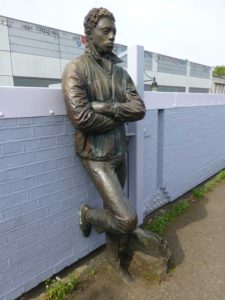 Artist Kevin Atherton selected models who had a connection to Brixton, two of whom worked at the Brixton Rec. Joy Battick, a model for one of the sculptures said: “I’m so happy to see Platforms Piece listed – being cast for the sculpture was a lot of fun, but we were serious too because we knew it would be on display to local people forever. Now it’s a real Brixton landmark, and I can’t believe that my figure has appeared in a book next to other London statues of people like Queen Boadicea and Winston Churchill.”

One of the finest sports centres

Historic England said Brixton Recreation Centre, which opened in 1985, “is now recognised as one of the finest sports centres and pools of the 1970s and 1980s, and one of very few to be listed”. Designed by George Finch, the Rec’s dramatic, sculptural design has been likened to a theatre or gallery.

BRUG welcomed the listing, saying the Rec was a cherished local public facility, a landmark in central Brixton and a hub used by more than 2,000 people a day from a diverse and changing community. 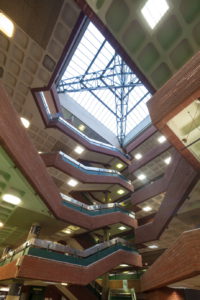 BRUG said users “have long appreciated and been proud of the Rec’s architectural qualities and opportunities for community activities and social interaction – the six-storey naturally lit atrium, the dramatic swimming hall, the huge sports hall, all enable friendships to develop freely.

“BRUG is also proud of and honours the achievements of the community clubs that use the Rec.”

Nelson Mandela visited the Rec in 1996.

Last month Afewee Boxing was awarded a grant award by the London Marathon Trust, matched by Lambeth council’s leisure provider GLL, which runs the Rec, to set up a new permanent gym in the Rec.

A new short film about Brixton Rec and some of the people that use and love the centre can be seen online.

Heritage minister Tracey Crouch said: “I’m absolutely thrilled to list these places and sculptures with such a strong connection to Black British history.”

Duncan Wilson, chief executive of Historic England said: “Today we are identifying and protecting three places that are linked to a specific time and place, but Black history has been present in our nation throughout the centuries, and right across our historic environment.”

Walk the history of Brixton

Brixton is the fifth neighbourhood in London to be mapped for Historic England’s free Walk History app. The latest route will explore the history of Black Brixton from the post war period to the present day, starting with the arrival of the Empire Windrush in 1948. Each tour is designed to reveal the hidden stories behind the streets we walk down every day.

Historic England wants the public to add details of their own stories and pictures relating to black history to the National Heritage List for England – a free-to-search record of the 400,000 most significant historic places around the country.

Historic England has collaborated with the BBC and partners the Heritage Lottery Fund, The National Archive, Brixton’s Black Cultural Archives and the BFI on Black and British, a season of programming and events celebrating the achievements of black people in the UK and exploring the culture and history of Black Britain. It is written and presented by  historian and broadcaster David Olusoga.

Brixton crowns its fastest men, women and children, with touch of...