Cressingham Gardens plays host to a topical play about the housing crisis facing London. The central theme is a celebration of how tenants can fight back using the real life experiences of the Focus E15 Housing campaign. Cressingham Garden Estate 27-28 of October at 7.30pm. Tickets are free.

All-female theatre company You Should See The Other Guy are coming to Brixton’s Cressingham Gardens to “shine a light on estates and celebrate them”.

The company has drawn on the experience of people threatened with eviction to inspire their new play ‘Land of the Three Towers’. Two free performances on the 27 and 28 of October end a three-stop tour after showing at the Camden People’s Theatre and the Silchester Estate in Kensington & Chelsea – which also faces demolition.

Using theatre, the company aims to draw attention to other housing campaigns and to involve the local community in this “discursive and creative space”. 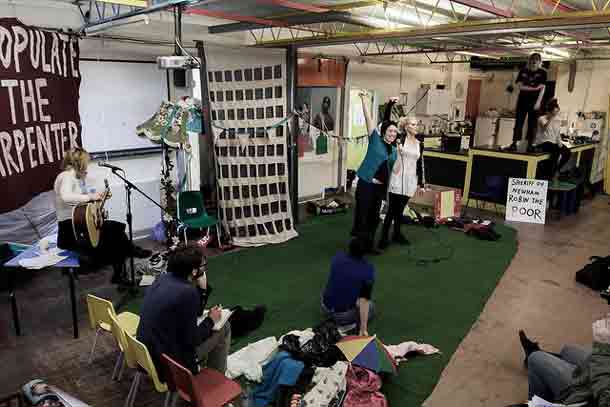 In a technique known as verbatim theatre, the play’s words and songs use direct speech from the women who took part in a housing protest known as the Focus E15 mothers’ campaign. The company is bringing the play to Brixton where re-housing and estate demolitions are a hot topic. The cast is made up of young mothers, people who have been previously made homeless and activists from the campaign, alongside professional performers. The play follows the story of this group as they take direct action when they learn that their block is scheduled for demolition and that they are being denied rehousing in London. 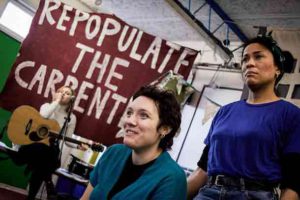 The theatre company will run two workshops alongside the performances:  “How we resist” will use the lessons of successful housing campaigns to inform future action, and, for those with a creative side, “Art as Action” will engage you in a protest song workshop. The local community will be involved in helping to run the workshops.

The intention is to connect groups facing demolition and others affected by the housing crisis to share experiences and strategies. “Art as Action” will take place from 2.30 to 4.30pm. The “How We Resist” workshop begins at at 5pm.

Join them at Cressingham Garden Estate on the 27-28 of October at 7.30pm! Tickets are free, but reservations can be made at the You Should See The Other Guy website. 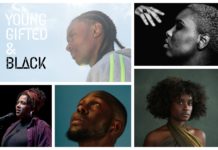 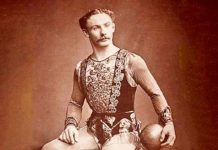 Leslie Manasseh - 16 October, 2020 0
Celebrate Black History Month with “Legacy & Hope” a concert by The Pegasus Opera Company. This free performance can be viewed at 7.30pm on Sunday...

4 December, 2015
Go to mobile version
We use cookies to ensure that we give you the best experience on our website. If you continue to use this site we will assume that you are happy with it.OKPrivacy policy