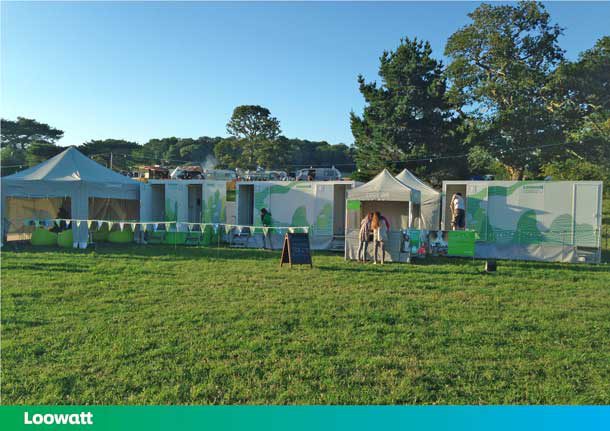 Look carefully when you use the loos at the  Lambeth Country Show.

They may be from Loowatt, a Brixton-based technology company, that has now developed a waste-to-energy toilet. The brainchild of CEO Virginia Gardiner, she developed the idea as part of her design degree at the Royal College of Art in 2009.

Her brief: “To create a waterless, urban toilet system that turns sh*t into money.” She questioned the current practice of flushing the toilet with drinking water and looked at other ways to turn excrement into a useful commodity.

Last year Loowatt provided toilets at Lambeth Country Show at the eco-zone and the Mainstage. 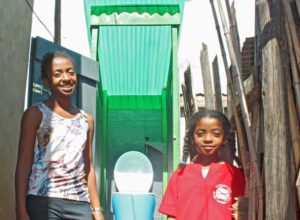 This year they will be returning to the eco-zone with new toilets, and featuring extra educational material about their work in Madagascar.

“We had a great time last year,” says Gardiner, “serving the picnickers and cider drinkers at the top of the hill. LCS is a uniquely cheerful and upbeat community event, and we love to serve our neighbours in Brixton.”

One customer said: “It was very clean, and there’s no smell. I would recommend it to everyone.”

When you buy a Loowatt wristband at the show this year, you’re not just spending a penny but helping the project to provide sanitation for families in Antananarivo, the capital of Madagascar.

The Madagascar project, supported by the Bill & Melinda Gates Foundation, is especially suited to rapidly growing urban areas with an urgent need for sanitation. Over 100 households will have the energy-generating system by the end of 2016.