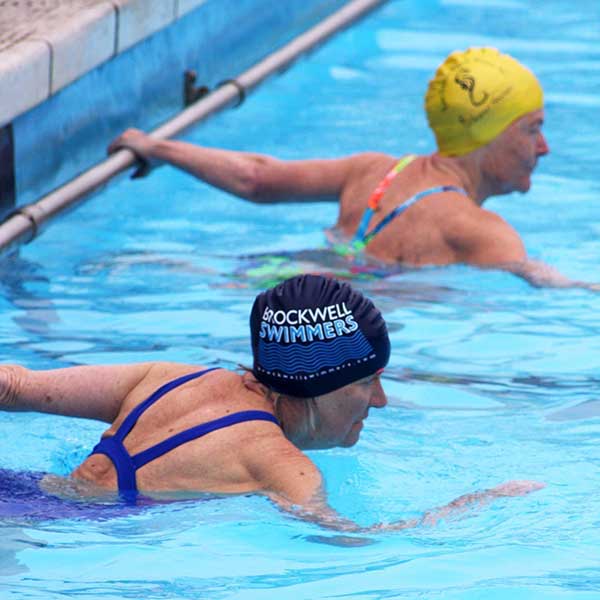 The other teams: two from Tooting ‘Tuna’ and ‘Mackerel’, the Out to Swim team and the Serpentine team had some very strong swimmers, but Brockwell Swimmers won two of the races with Yago and Michael winning their individual crawl. 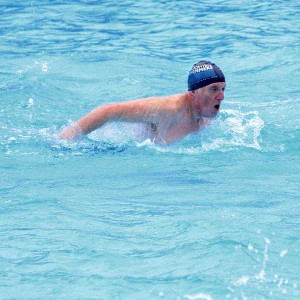 A spokesman said: “Congratulation to the Tooting Tuna team who came overall first, while Brockwell came fifth out of the five. Last, same as last year, but consistent if nothing else. South London Swimming Club should be thanked for their splendid organisation and Brockwell Swimmers look forward to returning in June for the Mid-Summer Relays… when the water will be a little warmer they hope!”

The Lido Cafe: Winner of the Time Out Best Park Cafe