Manchester singer-songwriter is playing Windmill Brixton on 3 March with Lyla Foy and Everhazel – and we have a pair of tickets to give away! More details below. 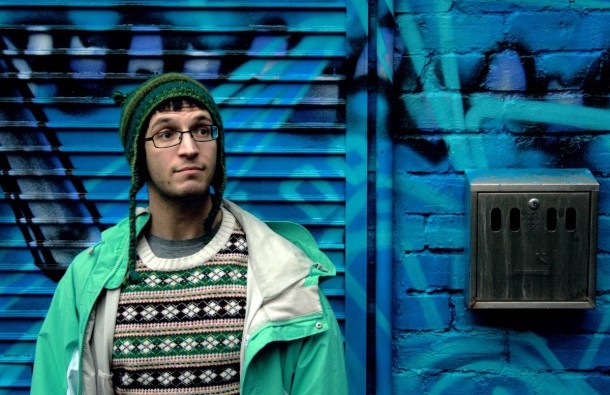 Mancunian polymath Gideon Conn is dropping into the Windmill Brixton with his band for a show in March. Painter, sculptor and musician, Gideon’s jazz and hip-hop inspired rhythms have attracted acclaim from the likes of Scroobius Pip and Ed Sheeran. His music has been played on BBC Radio 1 and XFM.

Support on the night comes from Lyla Foy and Everhazel. Lyla’s 2014 album Mirrors the Sky was released on the renowned Sub Pop label and received an impressive 7.3 from discerning reviews site Pitchfork. Reading-based Everhazel will bring a touch of ethereal pop to proceedings.

Just answer the following question correctly to be in with a chance of winning tickets to see Gideon Conn at Windmill Brixton on 3 March 2016:

As well as painting, sculpting and producing music, Gideon has…

a.) released his own range of clothing

b.) built his own house

c.) devised his own brand of perfume

Send your answers to competitions@brixtonblog.com by midnight Wednesday 24 February. Winners will be drawn out of a hat!