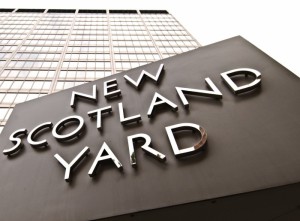 Lambeth Police are appealing for information after a stabbing in Brixton.
On Monday 28 December 2015, at approximately 7.35 pm, the victim, a 14-year-old male, was outside Tennessee Chicken at the Oval end of Brixton Road with a group of friends.
Another large group of teenagers was also at the scene.
One male asked the victim where he was from and then chased the victim with a knife and stabbed him in the back near Prima Road which runs alongside St Mark’s Church..
Sergeant Lauren Bell from Lambeth CID said: “This appears to be a completely unprovoked attack. Anyone who saw this assault should contact us in the strictest confidence.”
Anyone with information is urged to contact Sergeant Bell, Lambeth CID by calling police on 101. Alternatively, Crimestoppers can be contacted anonymously on 0800 555 111.