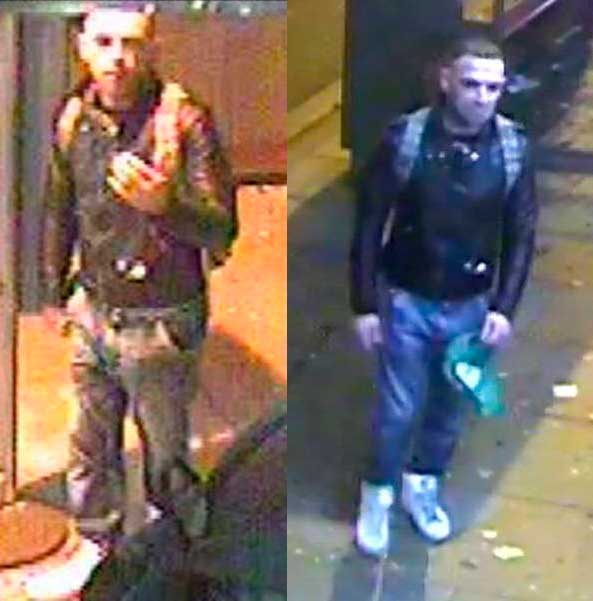 Officers from the Metropolitan police roads and transport command are appealing for help in identifying a man after a woman was sexually assaulted at a Herne Hill bus stop.

On Wednesday 14 October, at about 00:40, a 43-year-old woman was sexually assaulted by a man as she waited at a bus stop outside Costcutter on Norwood Road.

The suspect is described as a white man, aged between 40 and 45 years old. He wore a green cap, dark zip-up jacket, jeans and white trainers.

Officers have released a CCTV image (right) from a bus which the victim boarded after the incident.

The Met recently jointly launched a “Report it to stop it” campaign with Transport for London, the British Transport Police and City of London Police, which is designed to increase reporting of unwanted sexual behaviour on public transport in the capital.

Find out more about the campaign.