We have some tickets to give away for The Vaccines’ gig at Brixton Academy tomorrow night! Get involved… 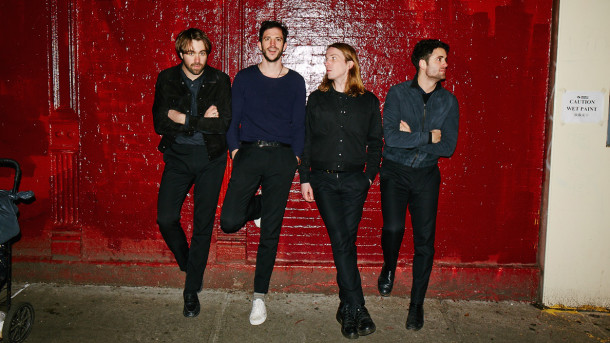 Indie rockers The Vaccines played one of their earliest gigs in one of our favourite local venues to about 10 people – since then they’ve sold over a million records worldwide and toured with The Rolling Stones, Arctic Monkeys, Red Hot Chili Peppers and Muse.

They’re hitting the stage of Brixton Academy tomorrow night as part of their ‘English Graffiti’ album tour. The record has had a great response from critics, with XFM saying it contains the best songs of their career whilst NME said: “five years of hard touring and arena ascendance later, they’re utterly faultless.”

Just answer the following question correctly to be in with a chance of winning tickets to The Vaccines at Brixton Academy on 26 November:

Which Brixton venue did The Vaccines play at in 2010?

Send your answers to competitions@brixtonblog.com. Winners will be drawn out of a hat!

Life at the Brixton Academy

Back to the daily grind for Brixton Windmill