Last month it emerged that local nightclub Plan B was closing, following a buyout by the Colombo Group. Upcoming new club Phonox has just announced a resident DJ and launch event on Friday 4 September – we bring you the lowdown. 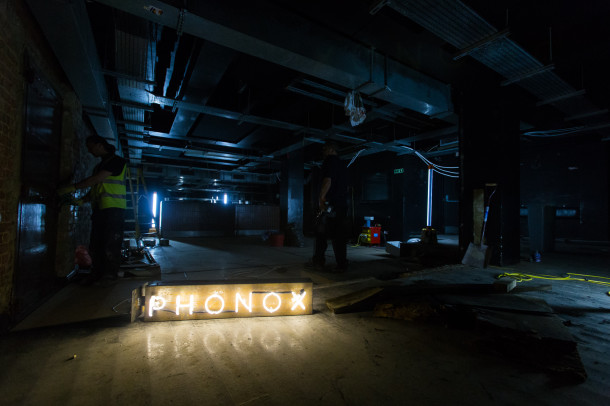 24-year-old Glaswegian Jasper James has just been announced as Phonox’s new resident DJ – he’ll be there every Saturday night for the foreseeable. “There’s no end date to his residency, and though there’ll be guests, they’ll never be announced – Jasper has the reins,” says the Colombo Group. 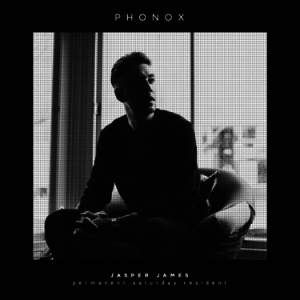 A relative unknown on the club scene, James is the youngest DJ to ever play at the Sub Club in Glasgow. “We’ve deliberately chosen someone who isn’t the biggest name, but is an incredibly special DJ,” says Andy Peyton, director of Phonox.

“We want smiles on the dancefloor,” Andy told me, “staff will be briefed to be welcoming and open-minded.” Downstairs has been converted into a seating area, with the aim that people can take a break from the intensity of the dancefloor and chat with friends and strangers alike.

The team are hoping for Phonox to “grow into a community of like-minded clubbers sharing in an experience week in, week out”. What this means in practice is a relaxed membership, cheap(ish) entry at £5 advance, £10 on the door, and unannounced special guests on Saturday nights.

“We’ve got some quite big names coming along, but they’ll never be announced. We don’t want to put on someone that’s too big for the club,” says Andy. The team are evidently keen for Phonox to develop a good reputation without having to build it on the shoulders of others.

“Without giving too much away, we are putting on some nights that reference the heritage of Brixton,” says Andy, “we’re courting some very prominent acts who live in Brixton.” Who could he mean? Answers on a postcard please.

On Wednesday nights punters can expect more ‘experimental’ bookings, while Thursday night will see Phonox turn into Brixton Disco Club. Friday nights are reserved for DJs who have the stamina to deliver killer all night sets.

The Colombo Group, who also owns XOYO in East London, has started to focus on Brixton recently; in April they bought out Electric Social to turn it into another Blues Kitchen. I asked Andy why they were so interested in our area.

“We had a desire to go South London,” he says, “[Brixton] is a perfect area to be opening. It’s bustling. It’s such a wanky word but it’s really vibrant too.”