Brixton’s yearly carnival of fun, food and funky music is back! Brixton Splash is gearing up for a tenth anniversary special on August 2.

Brixton Splash has become an iconic community event since its inception 10 years ago. It was set up to combat Brixton’s then growing negative reputation and bring local people together to foster community cohesion.

This year, on its tenth anniversary, Splash still has that famous community spirit, and aims to celebrate Brixton’s continued diversity as welcome those feeling marginalised by soaring rents back into the fold.

To celebrate the anniversary, the organisers are asking Brixtoners to help them design a new logo! They’re running a competition to find the best idea and you can send your entries to logo@brixtonsplash.org. 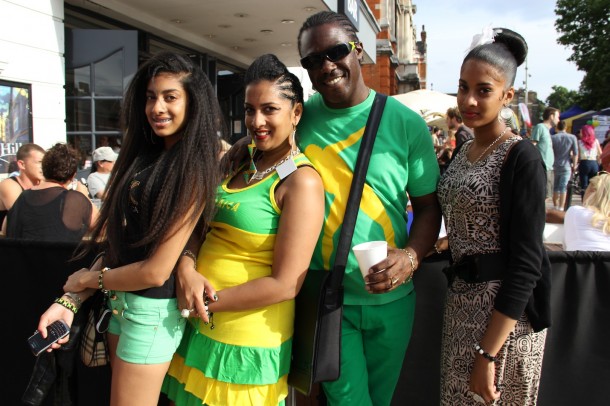 To spread some love for Splash on its tenth birthday, we asked musicians who have played there before to share memories from years past. Stevie Hyper, who ran the sound system Hyper ESQ on Atlantic Road last year, loves the inclusive feel: “the vibe is good, it brings the community together – it’s everybody.”

Another DJ, Chico, remembers a set on Pope’s Road as “easily one of of best experiences ever, playing in the open air in the town that I was born in, great weather, vibes and people. It’s really hard to describe in words how special this was to me.”

Local funk rock band The Thirst are also massive supporters: “Brixton Splash is South London’s very own Notting Hill Carnival without the trouble, even though it seems to grow in numbers each year. We’ve been a part of Splash since its birth and it is always a pleasure to play on our home turf.” 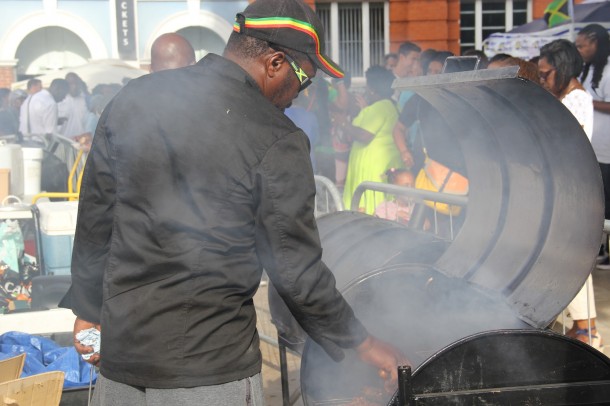 The Afro-Caribbean roots of the festival are highlighted by each year’s theme, and this year it is ‘Hidden Heroes & Histories’. Organisers are working with the Black Dance Archives to provide an interactive treasure hunt ahead of the big day, so watch out for panels from the archives that will start appearing in local shops – locate them all to win a prize!

With support from the Arts Council, the team behind Splash are also providing portraiture, poetry and drama workshops to local primary schools to teach children about the hidden heroes of World War One such as Private John Williams (the first black person to receive the Victoria Cross) and the Harlem Hellfighters.

Did you know: Lambeth Council do not financially support Brixton Splash. The event is run by a not-for-profit organisation who have to cover all costs, from road closures to rubbish collections. Last year the waste management bill came to just under £10,000 – this year it’s likely to be even more. If you’re interested in volunteering at Brixton Splash, just email volunteer@brixtonsplash.org.

Carnegie library opens some of its doors again