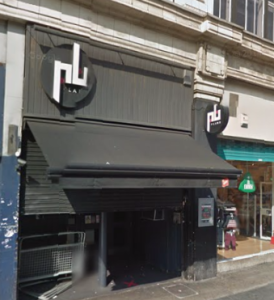 The venue has been bought by The Columbo Group, who own XOYO and The Old Queen’s Head, and who recently bought the Electric Social on Acre Lane.

The Electric Social will become the London-based bar and restaurant group’s third “Blues Kitchen” but, aside from it remaining as a club, exactly what Plan B will become has not yet been revealed.

Speaking to the Brixton Blog, XOYO owner Andy Peyton said the venue would reopen in September.

“We’re going to refurbish the venue, it’s going to have a different name, with a different layout,” Peyton said. “We’re really excited about it.”

“We’ve actually been going through a long process and have specific plans for what we want to do. Its very much going to be a club.”