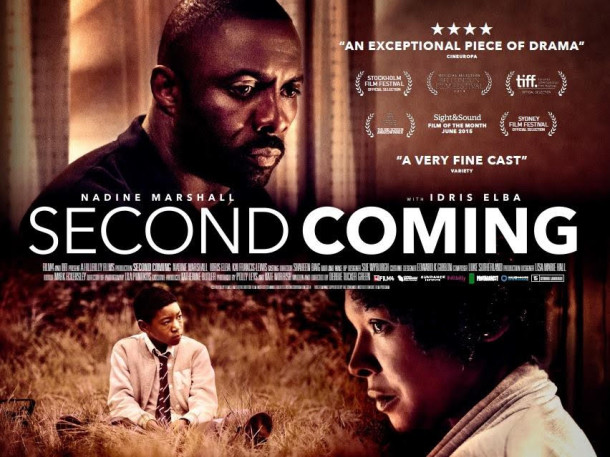 Get over to the Ritzy on Monday night for the launch of the BCA’s new film season, Staying Power: Black Britain on Screen. The season kicks off with a special screening of Second Coming, the acclaimed debut film by BAFTA-winning playwright Debbie Tucker Green, starring Idris Elba (a patron of the BCA) and Nadine Marshall.

The screening will be followed by a Q&A with star Nadine Marshall then a live performance at Upstairs at the Ritzy from Mercury-nominated artist Ty, who featured on the Second Coming soundtrack.

To find out more about Staying Power: Black Britain on Screen, visit the BCA website.

WHATS ON: Black History Month at the Black Cultural Archives