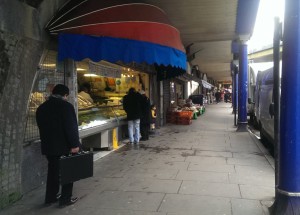 The petition to stop the eviction of Brixton tenants when Network Rail redevelops the arches on Atlantic Road has now topped 10,000 signatures.

The future of up to 30 Brixton businesses – many who have been here for decades – was thrown into doubt earlier this week when Network Rail announced it would be refurbishing the arches between Atlantic Road, Brixton Station Road and Pope’s Road.

Tenants were told they would have to vacate in six months with no guarantee they could return – especially as rents look set to drastically increase.

The petition, which calls on landlords Network Rail to immediately halt the planned evictions and start a full consultation with local businesses and residents, quickly attracted a huge number of signatures. 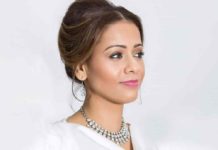 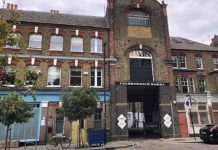 SAVE OUR SHOPS: Chuka Umunna says Network Rail must act in...

It’s bustling – but it’s not Brixton

SAVE OUR SHOPS: Filmmaker speaks to Brixton arches traders being evicted

6 February, 2015
We use cookies to ensure that we give you the best experience on our website. If you continue to use this site we will assume that you are happy with it.OKPrivacy policy