A long-running London comedy night has found a new home in Brixton. Laugh Out Loud Comedy Club, which has been going for nearly 4 years with sell-out shows across north London, has moved to the Dogstar.

Now they’ve seen the light and brought their alternative comedy nights south of the river, we can expect some affordable laughs with big names at the Dogstar on a regular basis, with the first one coming up next Tuesday night.

Their first date at the Dogstar is on Tuesday 17th Febuary and features alternative comedian Simon Munnery and Edinburgh Comedy Award Winner Phil Nichol. You can view the full lineup here. 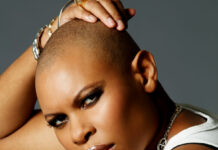 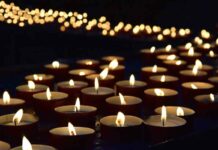