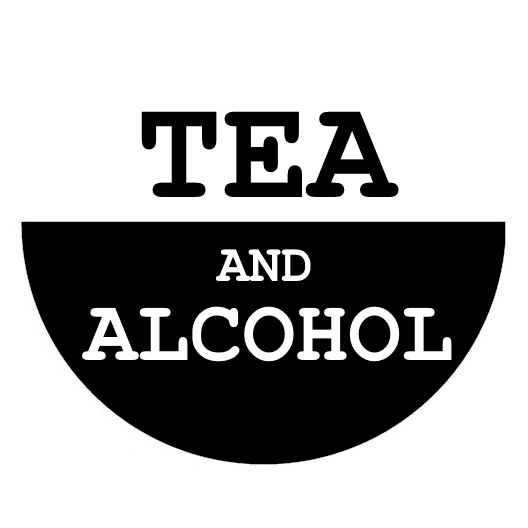 After a hard day’s Christmas shopping in Brixton for Small Business Saturday, you’ll probably be weighing up whether you want a nice cup of tea or a stiff drink with the sit down you need, but you needn’t choose! Just pop along to the Tea and Alcohol cocktail pop up at Cornercopia tonight and combine the two in style.

Open from 6.30-11pm, Tea and Alcohol offers you world class loose leaf blend teas combined with small batch alcohols to allow to try something new yet classic at the same time. What about a Lapsang Old Fashioned or a hot Ceylon toddie to warm your cockles? You can also try a range of virgin teas if you’re pacing yourself and there’s light snacks to fortify you further. 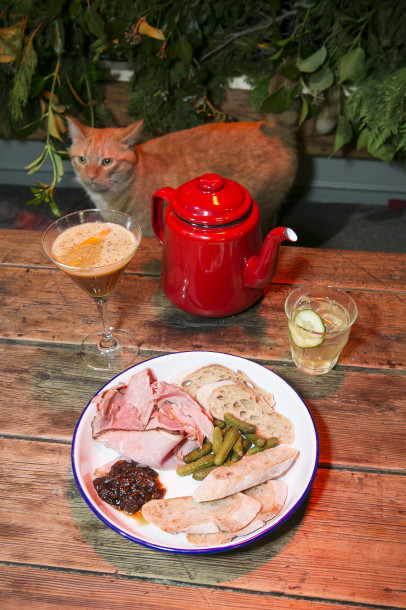 Tea and Alcohol is the creation of one of Brixton Village’s greatest fans, Alex Holland. Part of the successful campaign to prevent the old Granville Arcade from being demolished and getting the three covered markets listed, Alex has a long history with the market. A local councillor for Brixton until earlier this year, he has seen the area change and grow and has created the pop as a prelude to Brew, a pub for tea which opens in 2015.

As well as being interested in the development of people in Brixton working with social enterprise organisations to create employment opportunities for disadvantaged local people, Tea and Alcohol works with the The Real Tea People to help the tea producers by paying them several times more than they would receive with even Fairtrade.

You’ll be doing more than you think as your sip your tea tonight outside Cornercopia so wrap warm and come along to meet Alex and the team. They are here on Friday and Saturday nights in December on these dates: 6th, 12th, 13th, 19th, 20th and 27th so don’t miss out!