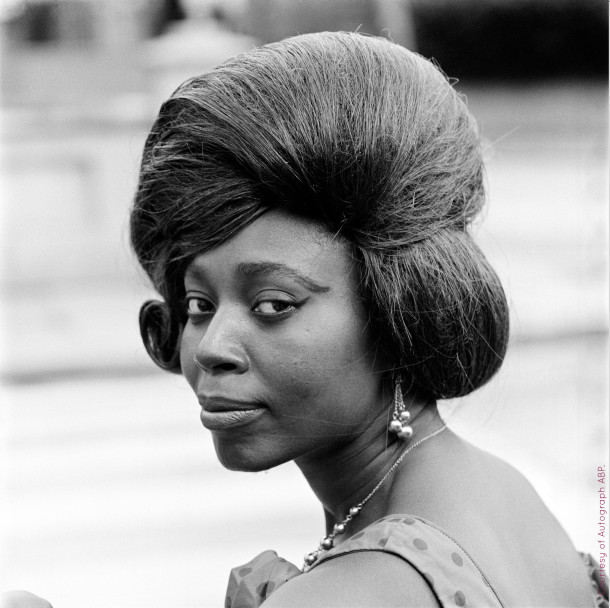 Who: with special guests filmmaker Menelik Shabbazz and Lambeth councillor Jacqui Dyer. Menelik Shabazz is one of the most accomplished British independent film makers, born in Barbados he came to England at the age of six. His work focuses on the lives of ordinary working class black culture and manages to capture the zeitgeist of the lives and concerns of his characters.

Why: The event is run by Time to Change which is England’s biggest programme to end the stigma and discrimination faced by people with mental health problems. It’s run by the charities Mind and Rethink Mental Illness, and funded by the Department of Health, Comic Relief and the Big Lottery Fund.

Admission: both the exhibition and screening are free. 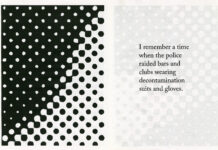 Take Two: Up the Junction @ Whirled Arts and Bollywood Punch...