Yet another “convenience” supermarket is set to arrive in the heart of Loughborough Junction, if a new planning application is passed by Lambeth council next month.

Plans for the empty plot at 220-224 Coldharbour Lane include a retail outlet on the ground floor, with seven private residences elsewhere in the two to four-storey building.

The council’s Planning Applications Committee is expected to approve the plans at a town hall meeting on September 2.

Local residents, and the Loughborough Junction Action Group (LJAG), have complained that designs are “bland” and of “mediocre” quality. Other objections raised are around overcrowding in the area and poor refuse arrangements.

Anthea Massey, from LJAG, told the Blog: “This is one of the most important sites in Loughborough Junction and it defines the junction at Coldharbour Lane and Loughborough Road. We don’t consider this design to be of a high enough standard for this important location.” 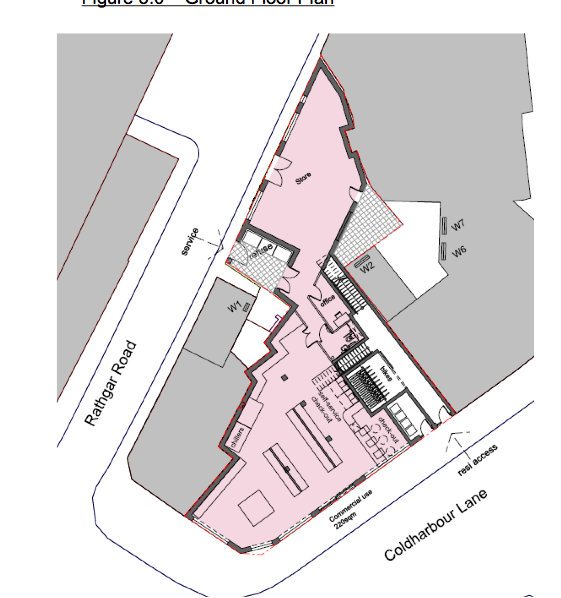 The proposal document shows plans for the ground floor including checkout and self-checkout areas, as well as chillers and a large store at the back. The council suggests the shop would receive several lorries each day. The report states that the retail development would cover 220 m sq and: “It is estimated that this would generate up to three deliveries per day. This estimation is based upon existing Tesco Metro and Sainsbury’s Local stores and as such is considered to be accurate and robust.”

There is already a Tesco Express store less than 50m from the site, at 242-248 Coldharbour Lane, and there were formerly plans for a Sainsbury’s Local in the former Crown Inn a few yards the other way. 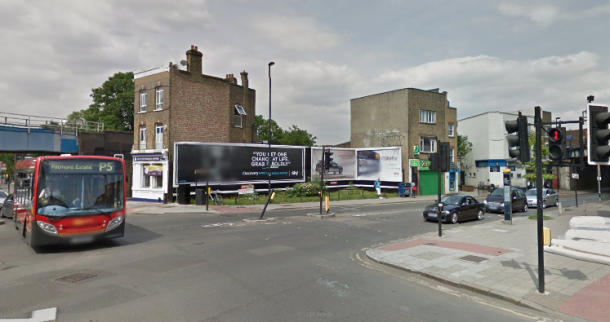 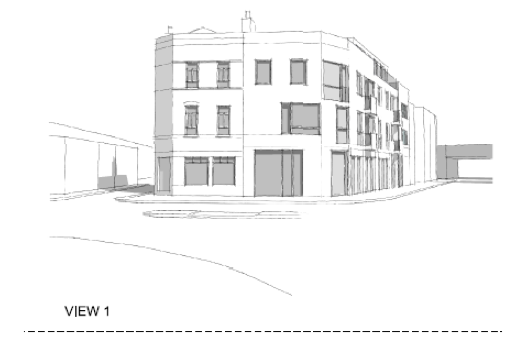