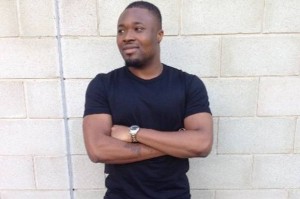 An 18-year-old man has been charged with the murder of Babafemi Junaid, who was stabbed to death near Stockwell Tube Station.

Evan Edwards, of Stockwell Gardens Estate, was remanded in custody at the Old Bailey on Monday, after being charged by police on Friday (February 14).

Mr Junaid was found in a car after a collision with a bus near Stockwell Tube Station on February 7, where officers discovered that he had been stabbed. He later died in hospital from a single stab wound to the chest.

Mr Edwards was remanded in custody until May 6, when he will next appear at the Old Bailey.

A 17-year-old, who cannot be named, was also charged with Mr Junaid’s murder. He appeared at Croydon Youth Court on Monday.

London first as council takes over all local tracing

Railton Road car journeys down by 75%