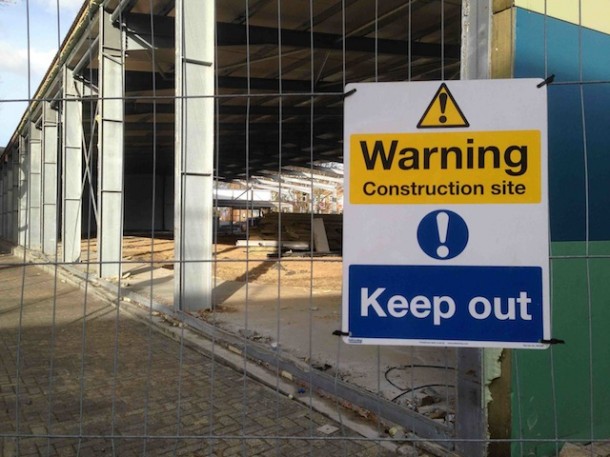 Lambeth council is to invite bidders to enter a public competition to run the space that was home to Brixton’s temporary ice rink until last week.

The competition – to run the site over the next two years before it is completely redeveloped – will also include “seed funding” of at least £40,000.

The council expect the winning bidder to include some key aims in their plan, including a focus on local employment and enterprise.

The news comes as workers begin to dismantle the temporary ice rink this week. It has been in place since 2011 while Tesco rebuilt the former Streatham Ice Rink as part of its Streatham Hub development. 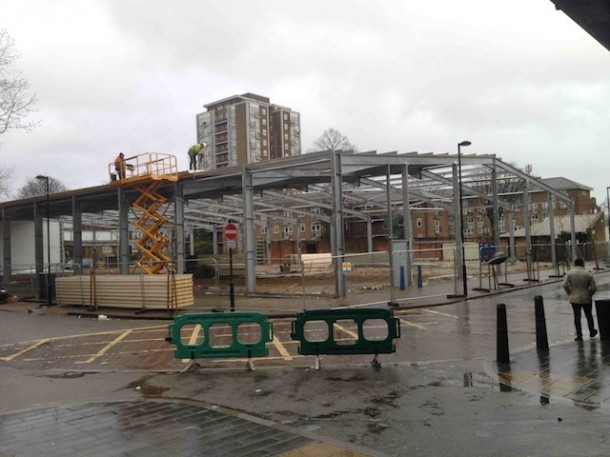 Tom Bridgman, from Lambeth’s Future Brixton team, told the Blog today: “We are looking for someone to design, construct, programme and manage the space – and that’s quite a challenging thing.”

Before the arrival of the ice rink, the land had been used as Popes Road Car park, and traders have been lobbying the council to reinstate parking on the site to boost business in central Brixton. Bridgman told the Blog he has “reached an agreement” with traders over the provision of some extra parking at the site, but said the rest of the site will be used as a ‘meanwhile’ space run by the succesful bidder.

He said that the council wants to engage with the community as much as possible with the plans for the site, but said the successful bid could come from outside the area.

More details about the competition will be announced later this month, with the winning bid expected to be announced by the summer.

The council is beginning to form a new Brixton Central Masterplan, together with Network Rail, which will include plans for the long term regeneration of the area, including the rail station, Brixton Recreation Centre and Valentia Place. 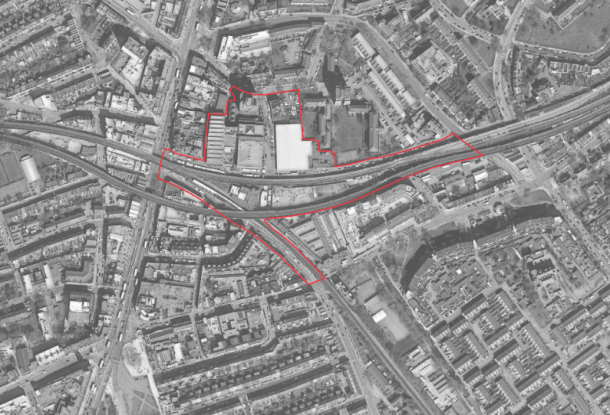 Have your say on regeneration of Lambeth Town Hall area