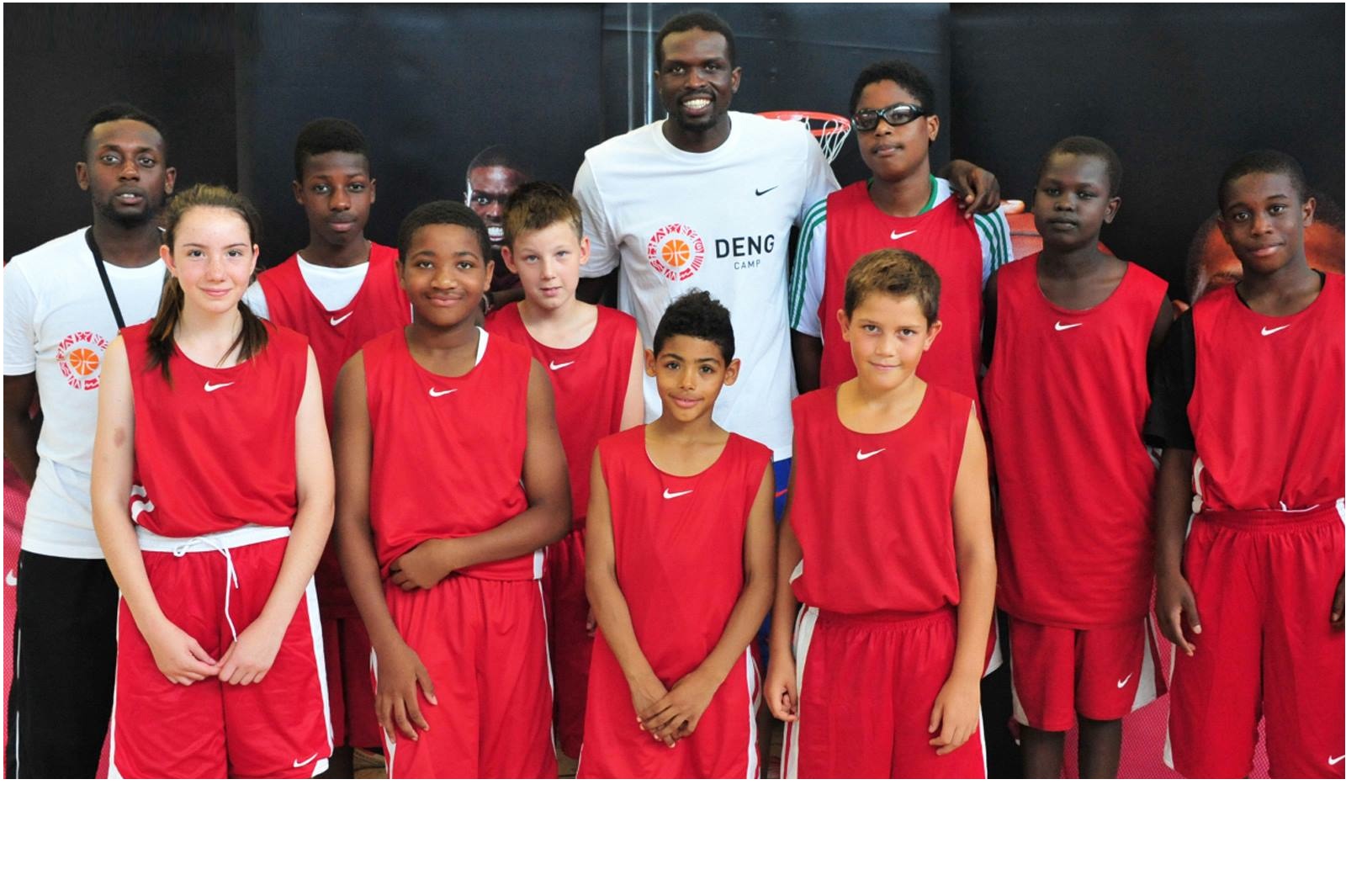 Former Brixton Topcats player turned NBA star, Luol Deng, is hoping to give back to the community that kickstarted his career with a new basketball academy.

The DENG academy will launch this summer at the Evelyn Grace Academy, Brixton and will partner with the likes of Nike and reforming Black Britain

The future of basketball in the UK seems to be in danger with funding being cut down by UK sport and young people not taking it up at an early stage. But Deng believes that action needs to be taken to encourage more youth to take up the sport that transformed his life.

He said: “The game has given me so much and I want it to benefit kids and give them the same opportunities that I had. This is why launching my first-ever academy in my hometown of Brixton is a huge deal for me.”

The scenes of riots in the summer of 2011 will live in the memory of the community, and this is why the new academy will aim to encourage young people not only to exceed in the court but also outside it.

Partnering with Reforming Black Britain and Evelyn Grace academy it will seek to advice and mentor young people to choose the path that best suits them.

Reforming Black Britain founder, Jason Marriner said: “Using mentors in the school to help guide these younger kids is vital for growth within the entire school and community.”

The academy has been successful in other parts of Europe and Brixton has the potential to continue this trend.

It will develop players by feeding players into Brixton Topcats Basketball club at the elite and grassroots development levels.

To find out more about this story head to luoldeng.org.