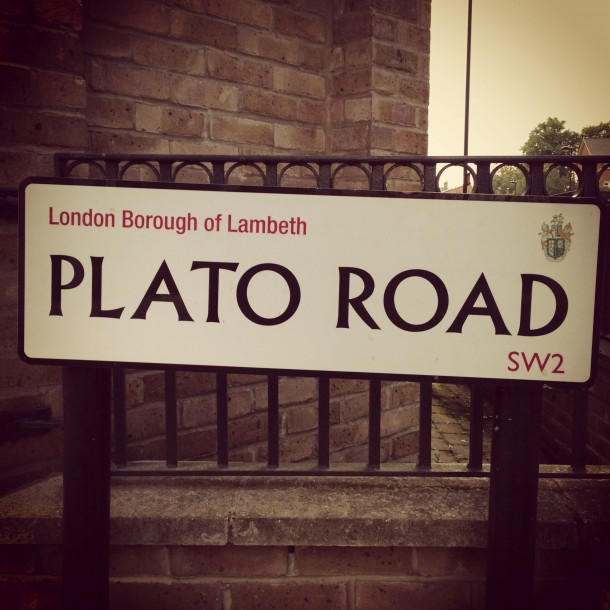 We’ve all know about poets’ corner, but what about philosophers’ corner? A number of roads in the Brixton/Clapham area named after Voltaire, Aristotle and Plato have inspired a short film which is to appear at the London Short Film Festival this month.

Timur Bekir, a Brixton filmmaker, spent four weekends on these streets named after the philosophical greats to ask local residents what they thought of the big questions of life, eager to hear their own insights. His film, Vox Populi, is a collection of heart-warming interviews with passers-by about the meaning of life, what happens after you die, what is love and what is happiness.

Timur said: “As you can imagine, approaching someone in the street and asking what they think is the meaning of life when they are one their way back from Tesco is quite daunting. But once we got the ball rolling, we got a range of different answers. It was really exciting.”

The five-minute film will be screened as part of the London Lives programme on Tuesday January 14 at the Cine Lumiere. Timur, who usually makes drama productions, is also hoping to get the film up online afterwards.

He said: “the streets outside your front door hold a wealth of possibilities with a myriad of stories to be told. The generosity and willingness of the people I interviewed to get involved in the film has energised me as a filmmaker, and inspired me to take to the streets again in search of more compelling stories.

“It’s great personally, getting your film recognised and in a festival. And the London Short Film Festival is also a great forum to be part of for a week or two. Short films are really exciting.”

For details on the screening see here.