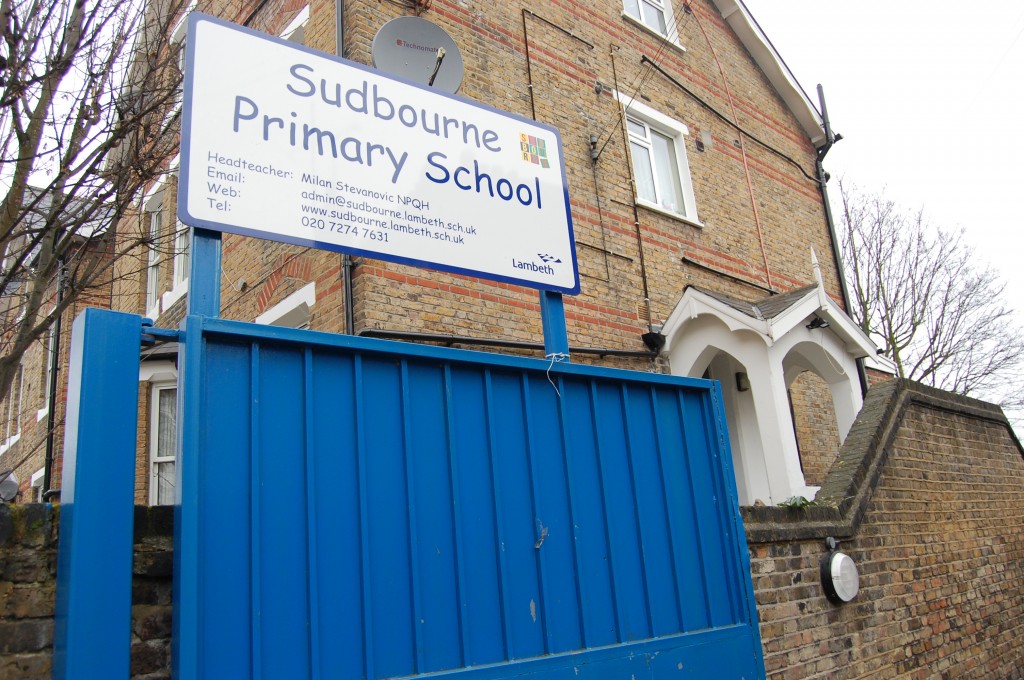 Proposed designs for the expansion of Sudbourne Primary School, Hayter Road, will be consulted on with the public later this month.

A meeting about the new building on the site of the old timber yard at 47-49 Acre Lane will be held on Tuesday December 17. Proposed designs will be on display between 2-8pm and people will be able to comment on them.

The new building will mean being able to accept an estimated 315 more pupils per year and would likely open in September 2015.

Florence Nosegbe, cllr for Brixton Hill, told the Brixton Blog earlier this year: “More and more people are choosing to send their kids to local schools which is good, but bad because there’s not enough space. As one of the only councillors who went to primary and secondary school in Lambeth, I know how important it is for local children to get access to local schools.”

Review: A Taste of Catalan in the Heart of Brixton