Michael Kiwanuka’s first album, Home Again, won him the BBC Sound of 2012 award and a Mercury Prize nomination. Born in Muswell Hill to Ugandan parents, the 26 year old’s route to success included an early detour as a session guitarist for artists such as Chipmunk before he found critical and commercial success with his own personal brand of soulful folk. 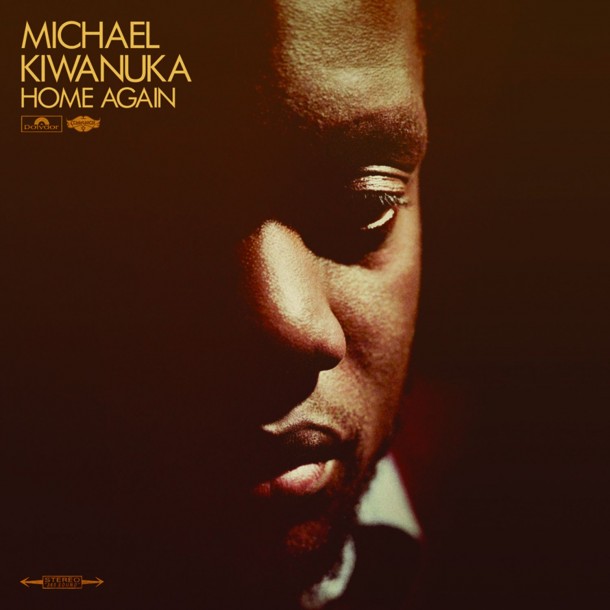 You’ve recently announced that you’re launching a record label, Movement Records. I think it’s a great name. What’s your involvement going to be?

Yeah I’m really excited about the label. The name basically means a group of people (a movement) that goes against the grain. My involvement is going to be to work with the artists, finding talent that would otherwise be overlooked by major record labels because of the narrow margin for commerciality we can have. Movement will be a place for them.

Has the idea for your label been influenced by other artist-led labels and, if so, which ones?

Yes.  One in particular for me is Third Man Records run by Jack White. I think that’s a great label and very unique. Of course Communion Records are an inspiration too but also labels like XL and some interesting independents in the US like Anti Records.

Is being home important for you creatively or are you more inspired when you’re on the road?

Being in a place that feels like home is very important for creativity I think. That could be anywhere as long as you feel comfortable. The studio belongs to my friend Miles James, who comes on the road with me and plays guitar. He’s a phenomenal guitar player and a fantastic producer. I’ve known him since I was about 14 years old. He has a great studio that is dedicated to recording in a way we believe captures the performance element in music well, and also sonically showcases an alternative to the sometimes heavy handed radio driven production style. It certainly makes it easier for me too being local.

On this mini tour you’ve deliberately chosen to play small, intimate London venues like the Effra Social, very different from the bigger stages you’re used to. What are you most enjoying about these shows?

The intimacy is my favourite thing about them. You can bring people into your own world a little easier too. We’ve spent a lot of time on the layout of the rooms so that when people walk in they immediately feel like they’re at my house. It’s been so fun so far.

Yes. I can’t wait to put out another record. A lot of the songs I’m playing haven’t been recorded yet though so people coming to the gigs will get to hear them in their infancy.