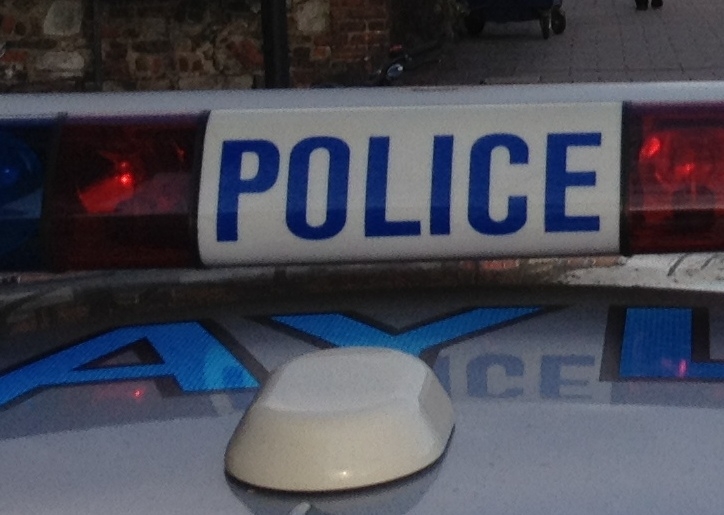 Three women have been rescued from a house in Lambeth  where they had reportedly been kept in captivity for more than three decades.

Police were contacted by the charity Freedom after they had received a call from a woman stating she had been held against her will in a house for more than 30 years. Freedom Charity said the women had been held as “domestic slaves” in a “horrendous situation.”

Enquiries by police revealed the location of the house and with the help of sensitive negotiations conducted by the charity the three women, a 69-year-old Malaysian woman, a 57-year-old Irish woman and a 30-year-old British woman were all rescued.

A man and a woman, both aged 67, were arrested by police and have been taken into custody at a south London police station.

A spokesman for the Met Police said the three women were “highly traumatised” and had been taken to a place of safety.

Detective Inspector Kevin Hyland, from the Met’s Human Trafficking Unit, said: “We applaud the actions of Freedom Charity and are working in partnership to support these victims who appear to have been held for over 30 years. We have launched an extensive investigation to establish the facts surrounding these very serious allegations.”

He continued: “A television documentary on forced marriages relating to the work of Freedom Charity was the catalyst that prompted one of the victims to call for help and led to their rescue.”

Anita Prem, from Freedom Charity, told BBC news today: “We have ensured that they are in a place of safetyand they are given all the help that can be given to them.

“They are going to have to rebuild their loves and that’s going to be very difficult, but it’s also a story of great hope.”

A police spokesman said that there is no evidence of sexual abuse against the women. They added: “The Met’s unit has dealt with cases of people held in servitude against their will for around 10 years. This is the first time we have come across people who have been held for such a considerable length of time.”

Police added that the 30-year-old woman may have been kept in captivity for her whole life.

Do you know where in Lambeth the house was? Call our newsdesk on 0203 730 1312 or email newsdesk@brixtonblog.com.