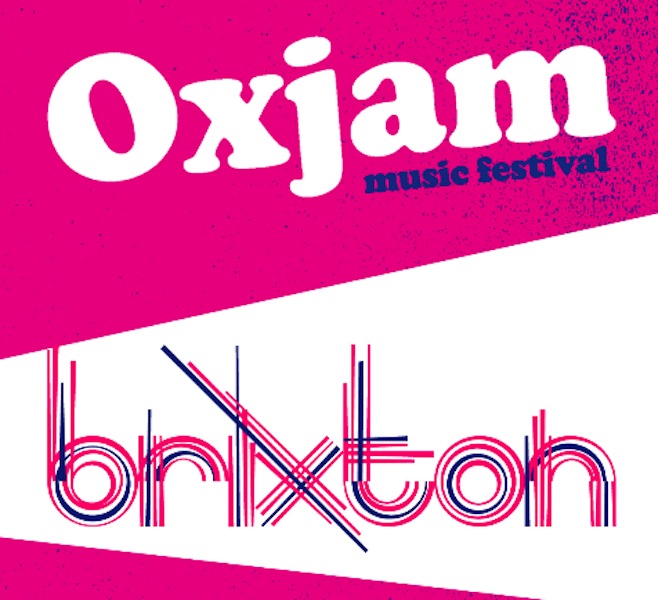 With a week to go until the Oxjam Brixton takeover on Saturday 19th October, music reporter Jonathan Falcone gives us a little explanation as to why this community event is so worth your time.

Now over six years old, Oxjam lets local volunteers and musical enthusiasts curate their own gigs at established local venues. It’s not the chalet lurking indie-thon of the All Tomorrow’s Parties former festivals, nor the festival-as-brand rip-off that makes up the bulk of the festival season, but a collection of local and established acts in cherished venues that form the core of Brixton’s thriving artistic community.

The Oxjam events so far have raised over £2million pounds for Oxfam and Brixton’s gig-crawl is as eclectic and accomplished as any happening in the UK. Local hero, Merrissa Campbell, better known by her stage name Cooly G, received critical adoration for her 2012 debut ‘Playin Me’ for her soulful, minimal mix of house, rap and dub. She heads up a bill at the Prince of Wales where she will be supported by Vauxhall-founded and now internationally jet-setting DJ collective the Horsemeat Disco, industrial pioneer and unsurpassed genius producer (check out his ‘Point of Singularity 3D60’ remix of Temper-Traps ‘Sweet Disposition’) Youth of Killing Joke and former Ninja Tunes stalwart DJ Food, to name a few.

Read the full run down of what’s on where here