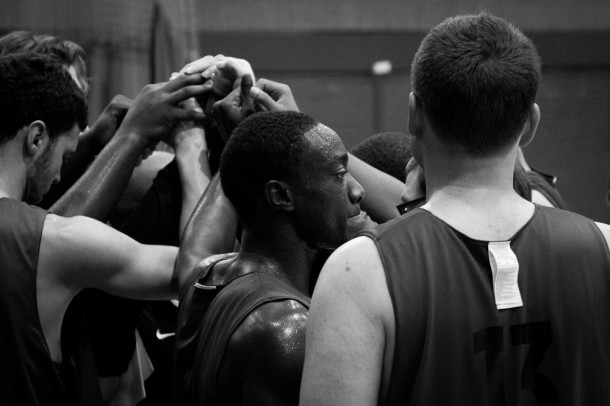 The Brixton Topcats are seeking redemption. Relegated from the top flight of English basketball last season, the team, says coach James Markham, has a lot to prove.

A 83 points to 51 victory against Greenwich Titans in the first round of the National Cup certainly sets them in the right direction. Playing a team two divisions lower, the Topcats soon showed the gulf in class with captain Rabah Tahraoui netting a tricky three pointer inside the first two minutes of the match, quickly followed by three points from number 11 Jeremy Nkosi.

In this their first game of the 2013-2014 season the Topcats were full of determination, clearly set on putting last season’s disappointments behind them. When Titans player Korchevtsev fumbled in mid-court early on, Topcats number 5 Nathan Ashley fought hard for the loose ball. Both players tumbled in the tussle.

There’s a sharpness lacking in the Topcats play, perhaps inevitable for the first game of the season, and a number of shots from inside the three-point line were missed in the first quarter. In spite of that, the team finished the first quarter with an eight-point lead.

A frustrating second quarter ensued. Play was stop-start and the majority of points scored from free throws. It was a different story in the third quarter though, when Topcats extended their lead to an unassailable 66 points to 34. Again team captain Tahraoui set the tone for the quarter netting an early 3 points.

The best move of the match came midway through quarter 3 with a fast break down the court from Andy Blakeway who laced the ball through to Petkus who quickly set Hallissey up for two points under the net.

“Overall I was quite pleased,” said coach Markham at the end of the match. “We’ve still got a long way to go. We’ve got some new players who are still learning what we’re trying to do but we’re definitely moving in the right direction.” 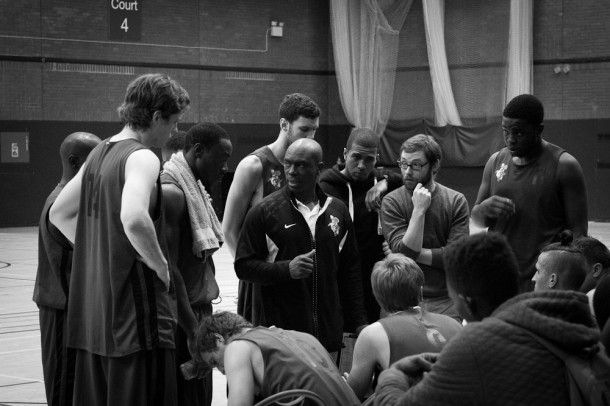 The Topcats are looking to play what Markham describes as an “egalitarian” form of basketball that focuses on a lot of both player and ball movement. “A lot of teams have two or three main scorers. Rather than having 2 or 3 players doing the bulk of the scoring, we’d like to have 7 or 8.”

It makes it harder for an opponent,” explains Markham. “They can’t say: ‘If we stop those two then we’ve got a chance of winning’. It puts them in a more difficult position.”

The plan paid off in this match. Blakeway was the Topcats top scorer with 17 points, but Vytenis Petkus and Tahraoui followed closely with 16 points each. The team is to looking prove that they way they play the game, what Markham describes as an “unselfish brand of basketball”, can be successful.

Brixton Topcats team was officially formed in 1984 and has since become an institution in British basketball. NBA star Luol Deng is a former team member and close friend of founder Jimmy Rogers.

It’s clear that last year’s relegation hurt. “We didn’t have the most successful season season,” laments Markham. “Personally, both myself and a number of the players who were playing here last year feel that we have to redeem ourselves, that we’ve got something to prove, not only to those on the outside but to ourselves as well.”

You can follow them on their journey. At just £4 a ticket, watching Brixton Topcats is great value entertainment. Head to the Rec and watch them as they try to regain a place in the top division and put Brixton back at the heart of British basketball, where it belongs. 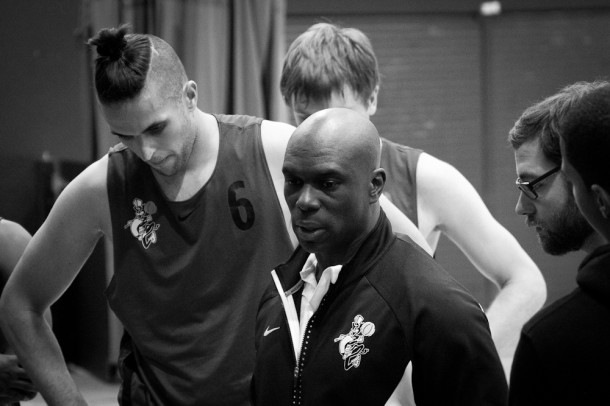 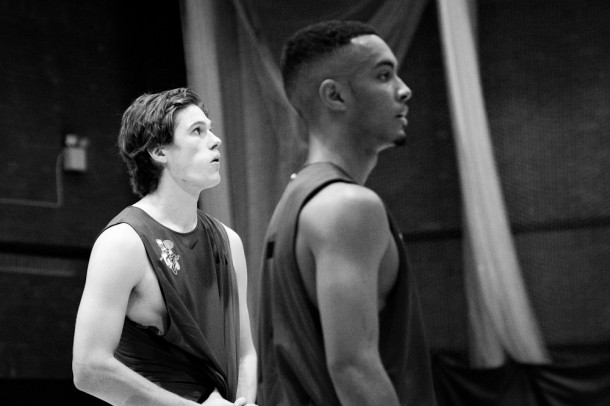 5 October, 2018
We use cookies to ensure that we give you the best experience on our website. If you continue to use this site we will assume that you are happy with it.OKPrivacy policy