Catherine Martindale of local band Poeticat gives us a preview of their next Brixton Windmill residency gig, entitled ‘No Names or Chains or Locks on Our Timeless Clocks’.

Roll up, roll up! It’s time for the second instalment of Poeticat’s residency at The Windmill and it’s set to be a stonker! We’ve got a few reviewers coming down so I suggest trying your best to be unusual in some way to get a mention in the review. How about: “the audience was as odd as the band, with one man painted sliver and wearing only a thong”? 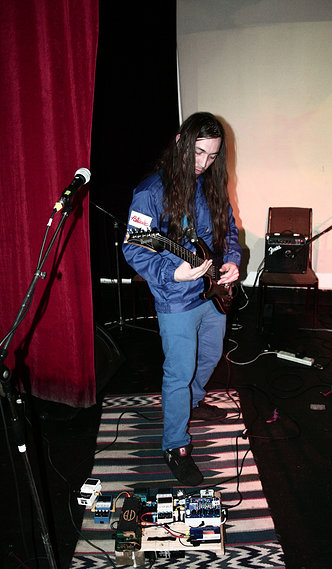 This time we’ve got some great local talent matched by performers Poeticat has known for a long time from the open mic scene.

Alongside Poeticat, other Brixton locals are:

Abi Palmer is our in-house poet. She is a Brixton local. Tim (the Windmill’s programmer) booked her to do a little slot at our last event and we were so impressed by her poetic talents that we’ve asked her back as the featured poet. She will be performing her show “What’s New, Pussycat?”

Another group of Brixton locals are Mangoseed, who wowed us with their funk guitar riffs and rock bass combined with poetical hip hop lyrical delivery at the Leander Road Street Party in June. They went on before us and got everyone up dancing. They say: “We like to party on stage and people just come with us.” Now that’s my kind of band!

And the old timers…

Pintsize. What a man! We met him 4 years ago at an open mic. We so much enjoyed his comic, clever and energetic rap performance that we booked him for our demo launch in 2009, also at The Windmill and he went down a treat. So now…he’s back! A truly unique individual, not to be missed.

Gideon Conn, who I have played with on numerous occasions at Onetaste events when I was just a baby solo poet, is making an appearance. He is a wonderful singer and songwriter and also a brilliant artist. He matches Poeticat because he has a naivety about his lyrics which are actually very philosophical; ‘The Man Who Drives Around Selling Fish’ is one of my favourites.

As well as all this, Elisavet Kalpaxi is back with her interactive art installations, which are getting more adventurous every time. This one is called ‘Journey to a Poem Through’. I don’t want to give too much away, but it involves tunnelling. That’s you, in The Windmill shed, sprayed sliver, in a thong, tunnelling…

See our website for photos and more info on the residency. Can’t make this one? Next is 31st October, which will be a double single release and Halloween special! 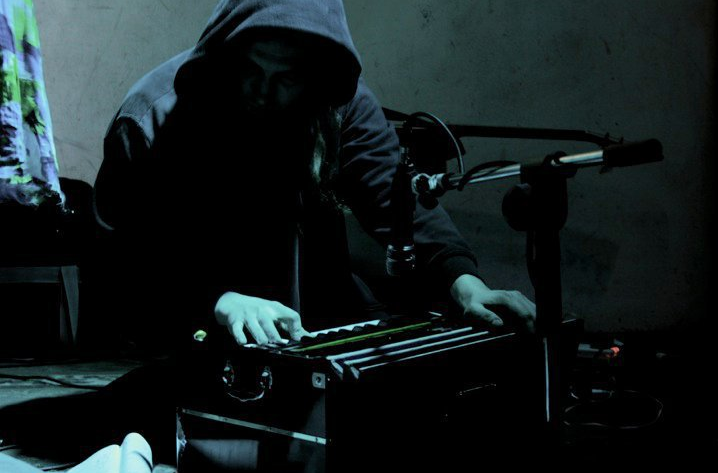