On Saturday the 13th July, TEDxBrixton 2013 landed in Evelyn Grace Academy on Shakespeare road. It was also the warmest day so far this year, and with Caribbean steel drums welcoming guests on their way in, the atmosphere was unmistakably Brixton. Not only that, but the academy was suitably epic as a venue for the conference, and the inspiring day that lay ahead.

With the theme of the event being transformations, a truly diverse collection of speakers from a range of professions and backgrounds took to the stage to share their ideas, and just as importantly, their own stories of transformative change.

And what a range of experience. Sam Conniff, chairman of Livity, set the day in motion, reminding us that “giving back ‘once you’ve achieved’ is no longer enough in our society,” as he recalled his experiences in running a social enterprise. Following him was Graham Hughes, the very first person to have visited every country on earth without flying, telling us how this transformed his outlook on our global community. Simon Woolf, director of the Brixton Pound, was there to explain why Brixton needs its own currency, and how the local initiative is actually worth more to the community than any sterling spent in supermarket chains.

Indigo Williams, a local poet and spoken word educator, dazzled with her renditions of her own published poems, closely followed by Dr. Maggie Aderin-Pocock. The latter is a space scientist; she highlighted how “the power of science saved [her] life”, and gave her the all-important “desire to aspire” to success in a field she’s always been passionate about.

Next up was Sarah Corbett, whose special and unique form of craftivism stimulates conversation about the issues she initially struggled against as a more traditional sort of activist. Janet Gunter, of the Restart Project, explained how unhealthy society’s attitude is towards repairing – but more likely disposing of – electronics once we suspect they’re broken, or more often, when we purchase a newer upgrade. 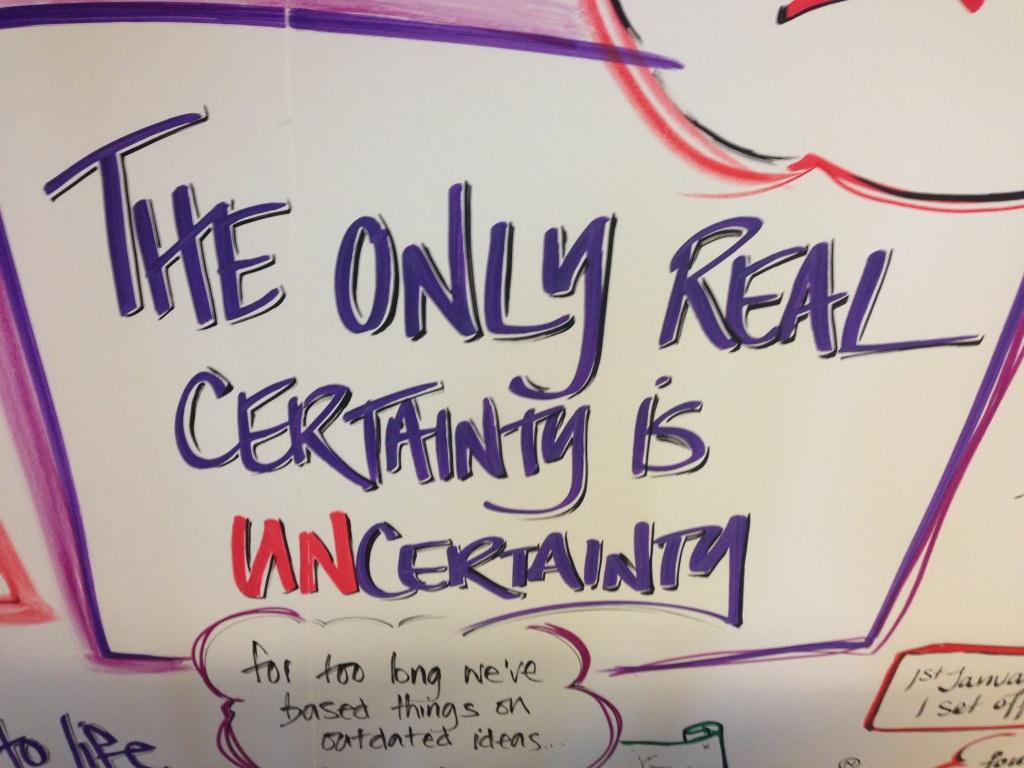 Agamemnon Otero, of Brixton Energy, and Rob Farkan, co-founder of Gandy’s Flipflops were also present, representing even more of Brixton’s local entrepreneurial spirit, with a unique, socially-conscious tenet at the core of each of their enterprises. Internationally-bestselling author Rob Greene, and Paulette Randall – first black British woman to direct a play in London’s West End – rounded out the busy day nicely.

All the while, Creative Connection were visually scribing a colourful and vibrant wall of visual minutes of each talk, documenting stand out quotes, speaker portraits, diagrams and more. One of the scribers, Jess Harvey, was thrilled to take part: “it was such a vibrant, enthralling and inspiring event, all the more so as we were capturing it visually – the speakers had such amazing stories, ideas and projects. My only regret is that we ran out of space, otherwise we would have kept on going! It was so great to hear about all the amazing stuff going on in the area, continuing to build on the incredible community that Brixton is.” 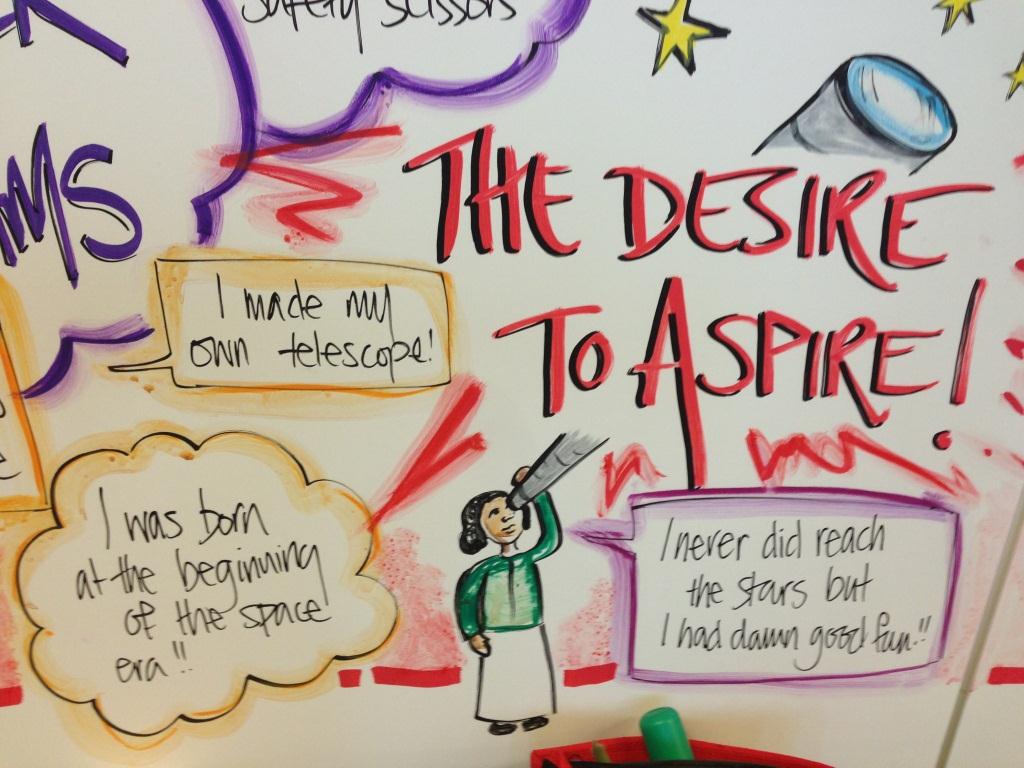 Throughout the programme, the main talks were accompanied by the Big Idea, a collection of all the innovative initiatives and community organisations thriving in the area. Paul Reid explained the importance of the Black Cultural Archives, Solomon Smith introduced his Brixton Soup Kitchen, and Aaron Sonson talked us through his upcoming Stop & Search app – a truly innovative use of technology to empower the community. Not only that, but Fan Sissoko from the Brixton People’s Kitchen explained their own motivations, and how they’ve so far rescued 1.5 tonnes of wasted food, and provided over 700 meals in the process.

Akhil Morjaria, member of the TEDx volunteer team, was happy with the the day: “the highlight for me was the guests. It was so heartening to hear their stories about what brought them to the first ever TEDxBrixton. Even some of the refreshments provided were from Brixton Prison’s very own Bad Boys Bakery, so it couldn’t have been much more representative of the creativity that’s always been around in this part of South London.

In sum, Brixton’s first go at hosting a global conversation was a roaring success – here’s hoping we can look forward to more of the same next year!