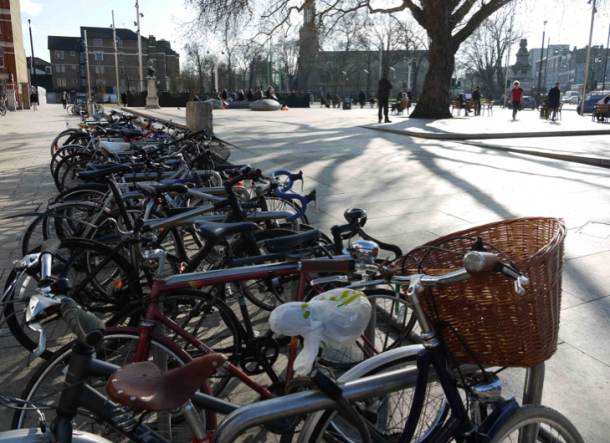 Although Lambeth Council already claims to be a cycle-friendly borough, the authority wants to do more to engage the whole community in cycling.

Despite having the third highest rate of cyclists in London, it has been found that the majority of them tend to be white, male, and aged between 25-44.

Attitude surveys have found that people of all ages and backgrounds are keen to use their bikes more, but have concerns about safety and the lack of facilities such as secure storage.

In order to make cycling more accessible, the strategy sets out a programme of improvements which will make cycling safer and more convenient for everyone.

Less traffic congestion and pollution, greener and cleaner streets, multiple health benefits and job opportunities are just some of the positive outcomes that increased bike use would generate.

The proposed cycle strategy will be discussed in a council cabinet meeting tonight, and if approved, will form the basis for a bid for a share of the Mayor of London’s £400m funding for high quality cycle routes and supporting projects.