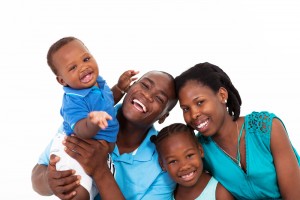 Brixton is warming up for its first first ‘family-focused festival’, which will run from August 2 until August 4 2013.

The Brixton Summer Weekender, organised by the Afrikan Family Works, it is set to prove quite popular within the close knit community, and coincides with the annual street festival Brixton Splash on August 4.

Sundjata Keits, event producer, said: “It’s basically a group of people living in the area who needed something more. We wanted to do something around the Brixton Splash to build it out a bit more.

“The aim is for us to let people have a bit more flavour of the Afrikan and Caribbean community. It’s there, but sometimes people are not sure how to get involved, so we’re really making it more readily available. It also gives everybody a chance to get more updated with local cuisine.” 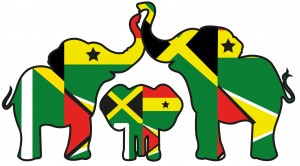 Events in the line-up include: ‘Young Creative Challenge’ a business competition for 18-30 year olds, ‘It Takes a Village to Raise a Child Tea Party’ for those interested in adoption, and the first ever London-wide ‘Food Makers & Bakers Competition’ among various other events.

She added: “It’s going to be an annual event so year on year we’ll build it up, and eventually we could get a whole week!” 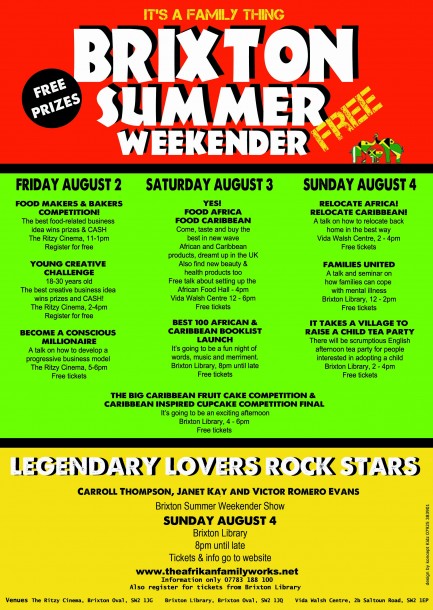 Brixton Splash to be ‘biggest and most dynamic ever’

What does Brixton Splash mean in 2015?