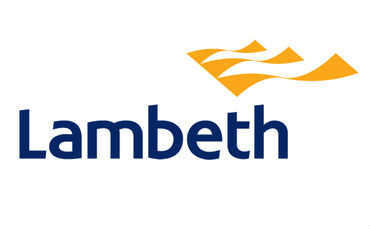 In an embarrassment for Lambeth Council, it was reported on Sunday that no less than sixteen of its councillors had received a summons for non-payment of council tax. The Sunday Times reported that ‘[t]he council said all bills had now been settled and some summonses had been received before the councillors were elected.’

We contacted Lambeth council about it, and a spokesperson said:

‘Lambeth takes a tough approach towards all non payment of council tax. Anyone who fails to pay their council tax on time will receive the same series of warning letters followed by legal action. The person’s position in the community is not taken into account and this equally applies to councillors who are not treated any differently to anyone else. ‘The figure supplied to the BBC covers a period of 20 years, going back to 1993, and in all instances the balances have been paid.’‘Since April 2000, Lambeth has increased council tax collection rates from 84.4% to 94.7%. Last year alone saw an extra £2m collected when compared to the previous year. This increased collection has helped us to invest in frontline services and to freeze council tax levels since 2010 which has cut the cost of living for residents. We have pledged to freeze council tax for a further two years.’

Brixton Blog hasn’t seen any names as yet. But if we hear more we’ll let you know!

Change ahead at the Brixton Rec